All the fun kicks off with Craft Brew Fest Saturday, Oct. 15 at Old Herald Square in Collinsville 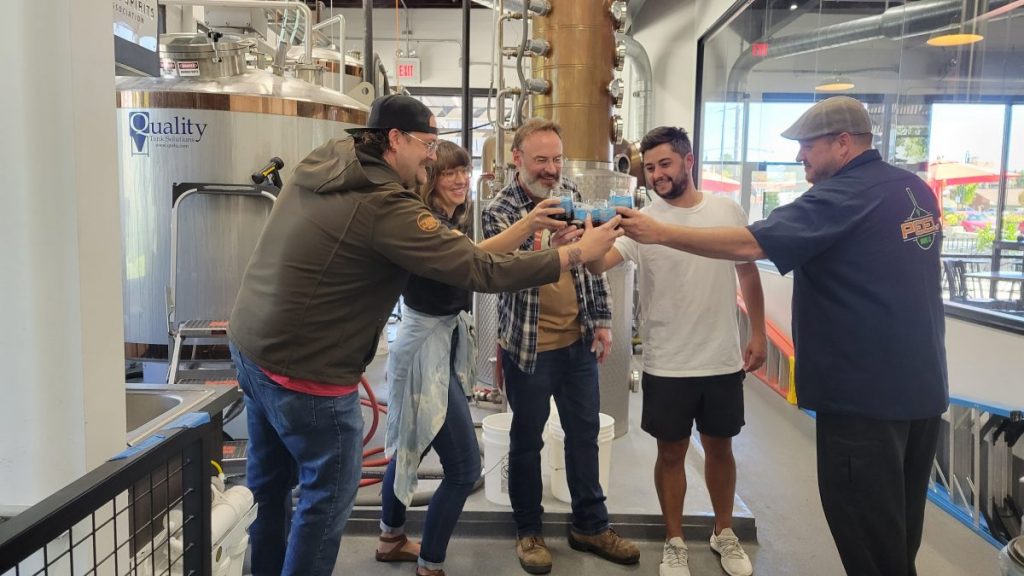 Six local craft breweries in southwest Illinois are collaborating on a week of fun and beer during the Great Rivers & Routes Craft Beer Week Oct. 15-22.

Kicking off the week of beer celebrations is the Craft Brew Fest at Old Herald Square in Collinsville Saturday, Oct. 15.

Sample more than 40 different beers, coffee from local roasters, enjoy live music and shop vendors during the fest which runs from Noon to 4 p.m.

Tickets for the Craft Brew Fest are $30 for beer and coffee samples, $10 for coffee samples only and admission is free for all designated drivers. 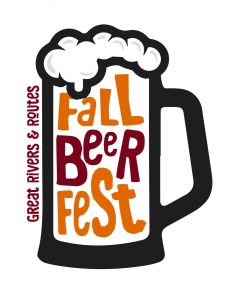 Tickets can be purchased here: https://www.oldheraldbrewing.com/store/event/fall-brew-fest/

Then, throughout the week visit the participating breweries and enjoy Keep the Glass specials and craft brews from master brewers.

“Craft beer is a big deal in southwest Illinois and for the last five years we have celebrated our local brewers with Craft Beer Week,” Cory Jobe, President/CEO of the Great Rivers & Routes Tourism Bureau said. “This year the brewers have created a new Craft Beer Week Collaboration Beer and there is a commemorative glass available showcasing all the different breweries.  And it all comes together during the kick off Craft Brew Fest on Saturday where all the breweries can showcase their beer.”

Brewers have collaborated on a Brown Ale base beer with each brewery putting a different spin on the brews. Old Bakery Beer added corn to the beer for a Corn Brown Ale. Schlafly added honey from a producer in Dow for a Honey Brown Ale. Old Herald created a Wheat Brown Ale; Peel Brewing put a Belgian Brown ale on tap; Recess Brewing created a Spiced Brown Ale; and Opera House came up with a Coffee Brown Ale.

The beer will be available only at the participating breweries during Great Rivers & Routes Craft Beer Week. Grab a pint and you’ll be able to keep a commemorative glass (while supplies last!).