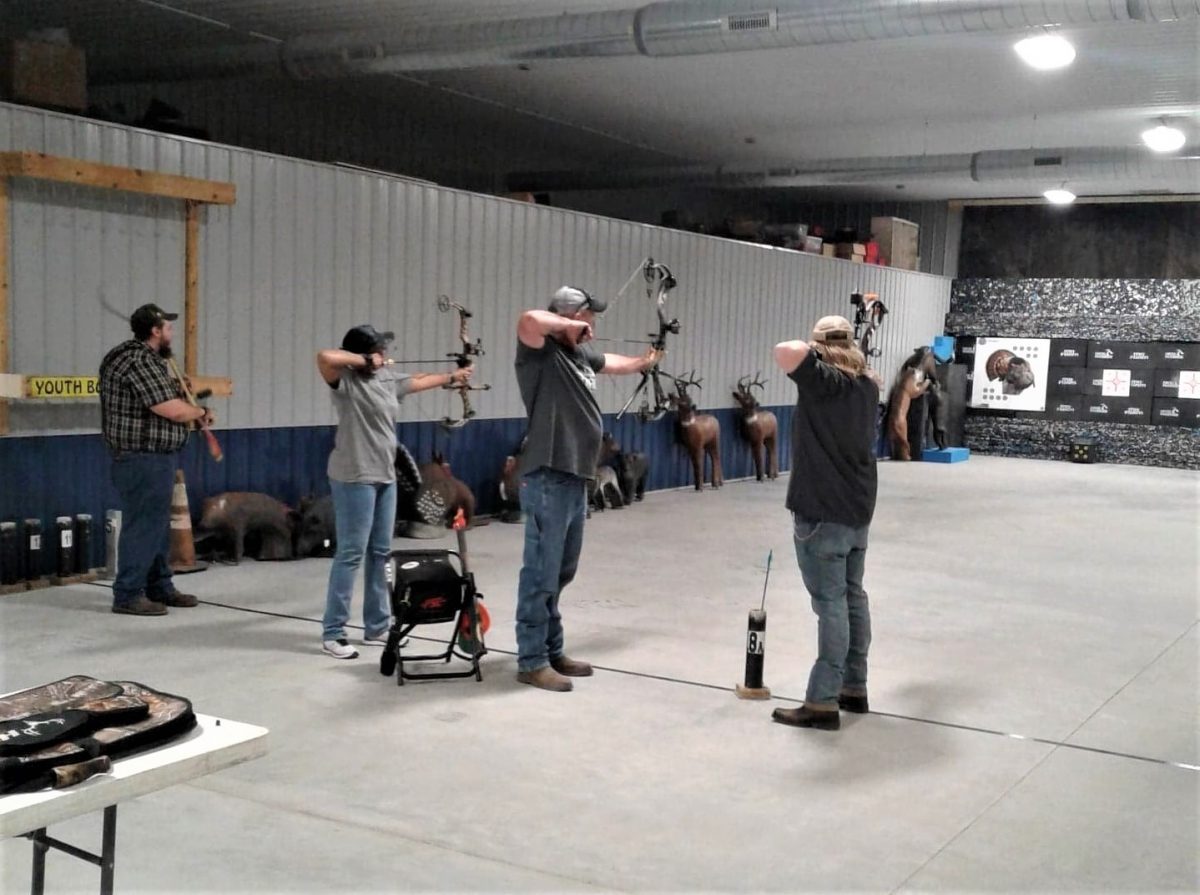 The Riverbend area has a new hangout for hunting and fishing enthusiasts to share stories, purchase necessities and equipment, and now even practice their skills. Bluff City Outdoors, a staple in the Alton community and conveniently located along the Mississippi River at 2813 E. Broadway, Alton, Ill., is where both Illinois and Missouri residents alike gather supplies for the day when heading out on their next big adventure.

What once was a small tackle shop, is now grounds for outdoorsmen of all types. Owners of Bluff City Outdoors, Mark and Felecia McMurray, have continued to grow the footprint over the last year by building an addition to the existing store, creating the first and only archery range seen in the area in many years. Not only does the new facility bring archery back to Alton, but it does so with the newest products and technology. 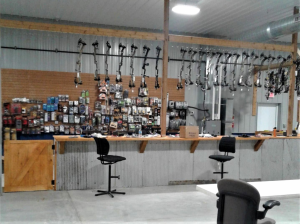 Bluff City Outdoors’ new bow shop is an authorized dealer of Hoyt, Mathews, and Ten Point brands. The range itself includes a Techno Hunt video system, a 3D target range, and even a paper target range for traditionalists. There are limited targets available for crossbows. The archery department will be headed up by Jeff Dickinson who was the lead bow technician at Town Hall Archery before it closed this past January. Dickinson has 14 years of experience in tuning and repairing bows and crossbows and is considered by many to be one of the best bow technicians in the greater St. Louis area.

Construction on the new addition to house the archery range started last November and was recently completed. The range has been officially open for the last two weeks and leagues are beginning to form. “We are forming 2-person and 4-person leagues for both the Techno Hunt and 3D target ranges,” said Mark McMurray.

The business also plans to host open 3D target events. Information on these leagues can be found by following the Bluff City Outdoors Facebook page.

McMurray went on to say “We believe we have created the best archery shooting facility in the St. Louis area. We have a state-of-the-art Techno Hunt system and a configurable range of up to 40 yards. This is another step on our path to create the best outdoors store in the region.”

A grand opening celebration is scheduled for Saturday, Sept. 17. The public is welcome to stop in at any time and check out the new facility.