By ANDREW HENSEL
The Center Square 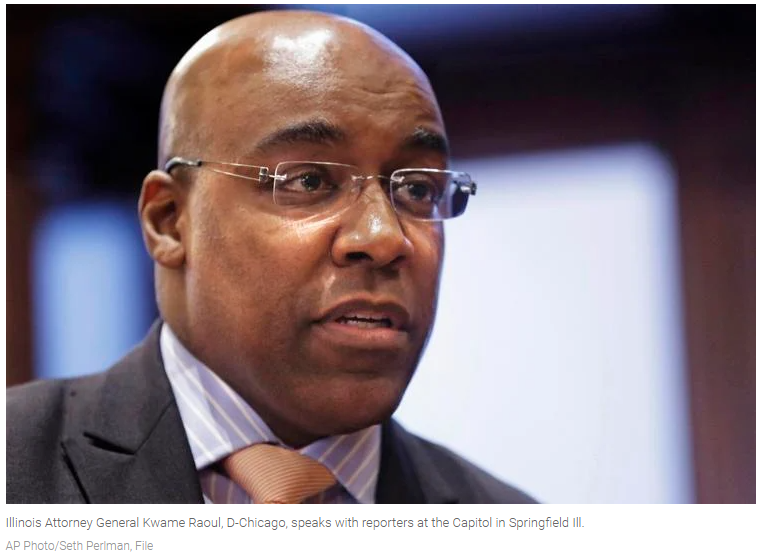 Illinois’ 4th District Appellate Court has affirmed a Sangamon County court’s decision from June that blocks a petition that tried to remove Amendment 1 from the November ballot.

Amendment 1 would create a state constitutional right for employees to organize and bargain collectively through representatives of their choosing to negotiate wages, hours, and working conditions and to protect their economic welfare and safety at work.

The case, Sarah Sachen v. Illinois State Board of Elections, was brought by parents and teachers from Chicago Public Schools and claimed the proposed amendment would unconstitutionally enshrine union powers in the Illinois Constitution.

This week, the appellate court gave its final ruling, blocking the petition, which means the amendment will be on the November ballot.

“I am pleased with the 4th District’s decision, which will allow voters to decide whether Illinois’ constitution should be amended to include a ‘Workers’ Rights Amendment,” Raoul said. “We argued that the plaintiffs’ claims failed because the voters, not the courts, should decide whether to amend the constitution. I am happy the court agreed.”

The amendment has been widely criticized by groups that say it will increase taxes and infringe on workers’ rights.

Mailee Smith of the Illinois Policy Institute explained why they are against the Amendment.

“We were seeking to remove the Amendment from the ballot because Illinois taxpayers should not be spending money on a ballot measure that is unconstitutional,” Smith said.

If approved by voters in November, the amendment would prohibit laws that interfere with, negate, or diminish collective bargaining agreements, including agreements that require union membership as a condition of employment, according to the measure’s language.

Smith said no other states in the country have something like this in their constitutions.

“There are four provisions of this amendment, and no other state constitution includes any of those provisions, let alone all four of them,” Smith said.

Citizen-led groups have also spoken out against the measure, claiming it will raise taxes on Illinoisans.

The Citizen Advisory Coalition to Save Illinois, led by Anthony Travis, a Proviso Village trustee, is attempting to get the word out about the dangers of the measure.

“If this thing passes, it will take away taxpayers’ rights, and it would take away the legislators’ rights to fix it,” Travis said. “We need to get people listening because many right now do not even know it is on the November ballot.”

Supporters include many union groups and Democratic lawmakers. The Illinois Education Association has urged voters to vote “yes” on the amendment in November.

“The Worker’s Rights Amendment ensures we have a strong voice at work and protects our right to organize and bargain collectively for wages, hours, and working conditions, and to protect their economic welfare and safety at work,” a statement on the IEA’s website reads.