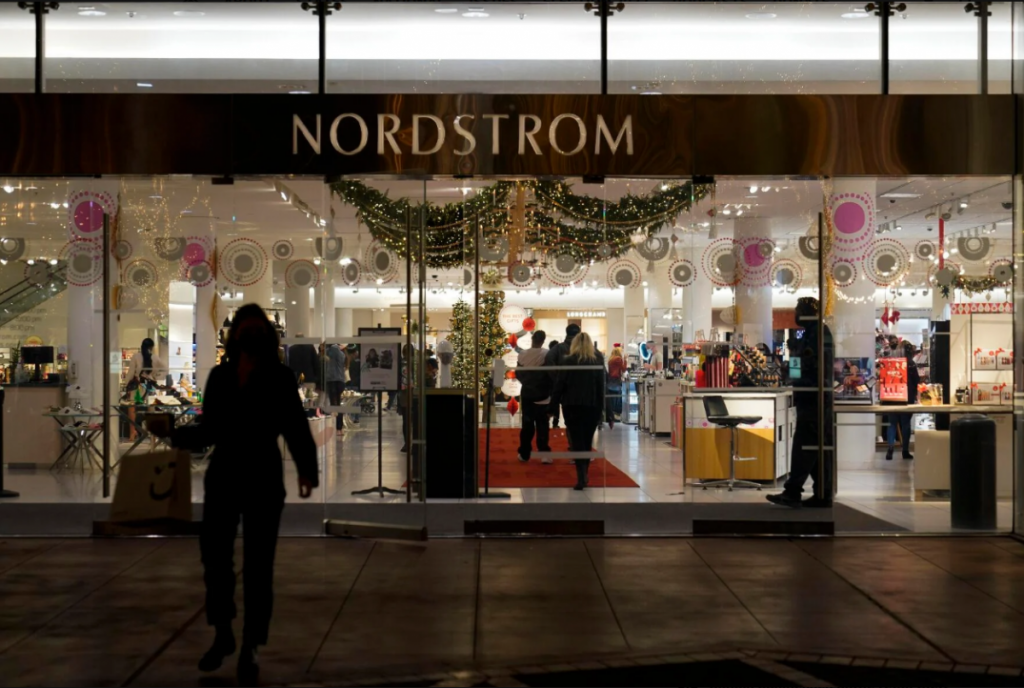 Small businesses are on the front lines of combating retail theft in Illinois.

“Thirty-six percent of small business owners are reporting spending on new technology and new equipment, and a significant portion of that including surveillance and security equipment,” Davis told The Center Square.

“I think small business owners in particular are just being more mindful and more watchful,” Davis said. “They’re finding themselves spending more time in their businesses and watching their storefront more closely. They’re monitoring their stores. They’re looking to invest in technology.”

Gov. JB Pritzker signed a new bill into law in May that creates harsher punishments for individuals participating in retail theft across the state. House Bill 1091, or The INFORM Act, provides enhanced penalties for people who engage in organized retail theft. The legislation goes into effect beginning Jan. 1, 2023.

The National Retail Federation conducted a 2020 survey of businesses, revealing that organized retail crime accounts for approximately $720,000 in losses for every $1 billion in sales. This amounts to a 0.071 percent loss rate which is an increase from a 0.045 percent increase in 2015.

According to the NRF Retail Security Survey from 2021, the total inventory shrinkage was approximately 1.6 percent.