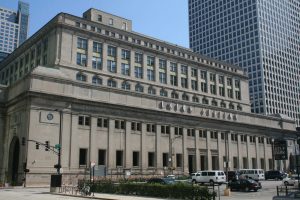 “For nearly a century, Chicago’s Union Station has been a critical transportation center and helped power our economy by connecting people, cities and businesses across the nation,” Duckworth said. “Improving its infrastructure would mean more good-paying jobs in our region, improved service and more Illinois families traveling across our great state and country. I’ll continue to call for federal support for the Station, and I look forward to its continued presence as a key transportation and commercial hub.”

“Public transportation is quite literally what keeps our city moving,” said Lightfoot. “Union Station brings thousands of people to and from our City for work and play every single day. These improvements will enhance the commuter experience and connect even more visitors to our great city via train.”