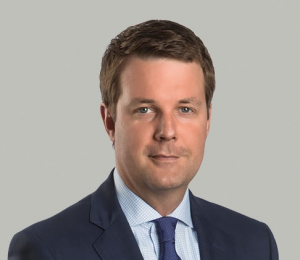 Armstrong Teasdale has announced that over 130 of the firm’s lawyers are listed among The Best Lawyers in America® and Ones to Watch – 2023 edition.

Selection for Best Lawyers 2023 is based on the results of peer-review surveys in which more than 131,000 of the nation’s top lawyers cast more than 13 million votes on the legal abilities of lawyers across more than 140 practice areas.

Highlights related to this year’s ranking include:

Braswell, Cowling and Brophy practice from the firm’s St. Louis footprint, and Reh practices in both the Edwardsville and St. Louis areas.

In addition, nine of the firm’s lawyers in the U.K. were recently named among The Best Lawyers in the United Kingdom® and Ones to Watch – 2023 edition.