United Way of Greater St. Louis announced today that P.K. Johnson, V of Johnson, Johnson and Nolan, Attorneys at Law; and Melissa Erker of WRB Refining will serve as the local Illinois region chairs of the 2022 community campaign.

This year, United Way of Greater St. Louis is celebrating 100 years of impact in the St. Louis region.

“United Way has been a critical staple in our community for a long time helping to meet the needs of our neighbors and friends, and I am proud to be serving as a local Illinois campaign chair to help continue these efforts,” said Johnson. “This is a very special year for our United Way, and I look forward to being a part of what will be a very memorable campaign season.”

The organization has three regional auxiliary boards covering its Illinois footprint to ensure local representation in its fundraising and community investment and impact efforts. The Illinois Division was formed in 1978 when United Way of Greater St. Louis expanded into St. Clair County; in 1997, the Tri-Cities Area Division joined the broader organization and was followed by the expansion into Alton with the Southwest Illinois Division in 2001.

“I am honored to help others and make a positive impact in the community through United Way and join P.K. in bringing the Illinois community together,” said Erker. “As a longtime United Way supporter, I know that the dollars we raise will stay local to help individuals and families gain access to basic needs and services to help them succeed. Through this campaign, I have a chance to contribute to the greater good of our region, and I couldn’t be more excited.”

“We are excited to add P.K. and Melissa to our amazing list of dedicated and generous campaign volunteers that are joining us this year,” said Michelle Tucker, president and CEO of United Way of Greater St. Louis. “Their commitment to the community, passion for helping people and their leadership are great assets to United Way and our campaign.  We look forward to their efforts in leading our Illinois campaign efforts.” 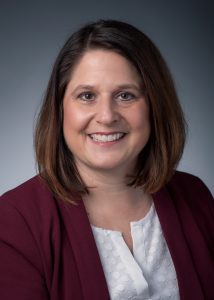 Melissa Erker is the director of government and community relations for the WRB Refining LP, Wood River Refinery. Erker began her career as a journalist for the Edwardsville Intelligencer and later worked for the public relations firm Grandone Hauser.  She joined the team at the then Shell Wood River Refinery in 1997, today operated by Phillips 66 in a joint venture with Cenovus Energy.

Erker is a member of the RiverBend Growth Association Board of Directors and is a former chairman of the board. She also is a board member of the Alton Memorial Board and a member of the Leadership Council Southwestern Illinois. She has served on various other boards in the RiverBend communities, including in various roles with United Way’s Southwest Illinois Division over the years. She leads a Community Advisory Panel for the Wood River Refinery. Erker was named a YWCA Woman of Distinction in 2006. 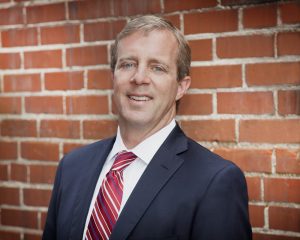 P.K. Johnson, V is the managing partner of Johnson, Johnson & Nolan Attorneys in Belleville, Illinois. He is a fifth-generation attorney in Illinois and has been with Johnson, Johnson & Nolan for 25 years. Previously, he taught research and writing in the paralegal program at Southwestern Illinois College. Additionally, Johnson has volunteered in leadership roles with the St. Clair County Bar Association, Pujols Family Foundation Advisory Board, Wolf Branch District 113 School Board, and Downtown Belleville Optimist Club.

United Way of Greater St. Louis mobilizes the community with one goal in mind — helping people live their best possible lives. Located throughout 16 counties in Missouri and Illinois, United Way helps one in three people in the region build a foundation for a good quality of life through basic needs, financial stability, education, health and strong communities. For more information, contact 314-421-0700 or visit www.HelpingPeople.org. 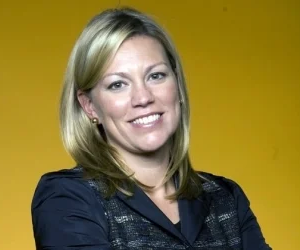 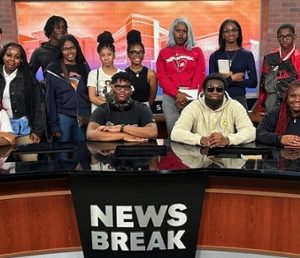 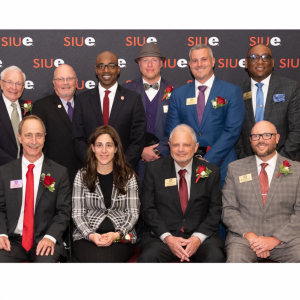