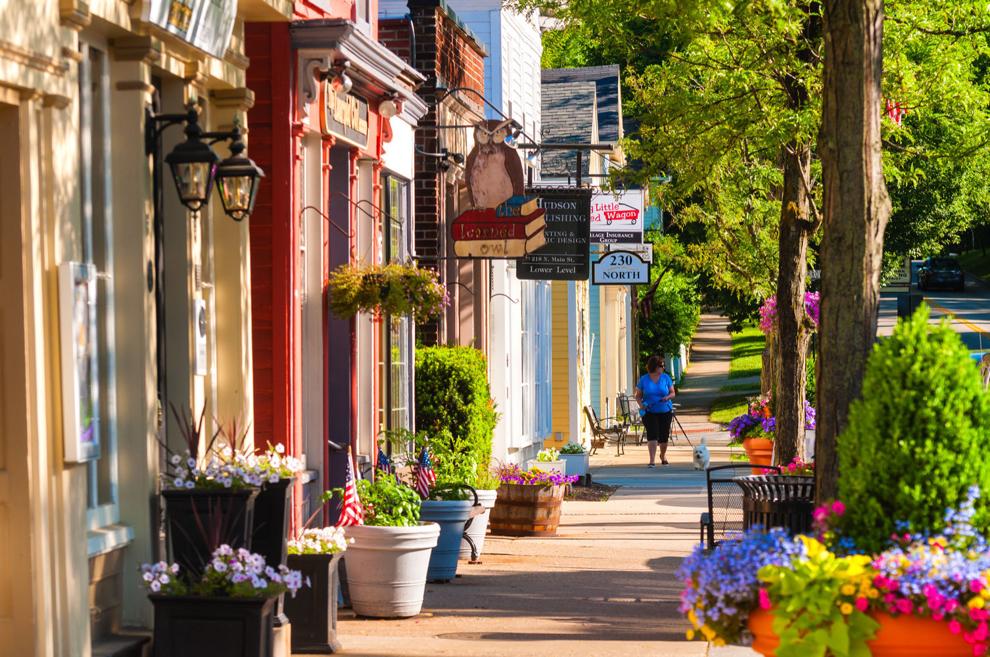 By ANDREW HENSEL
The Center Square

A new survey shows that many small businesses continue to struggle to pay rent on time, and the numbers are even worse for Illinois.

The survey was completed by Alignable and incorporated more than 3,500 small businesses across the nation and examined how these businesses are handling higher renters rates during July.

According to Alignable’s head researcher Chuck Casto, Illinois is one of the states seeing many businesses struggle.

“Illinois, for this particular survey, is in third place in terms of rent delinquency among small businesses,” Casto told The Center Square.

“In June, 44 percent of Illinois small businesses were unable to pay their rent,” Casto said. “That is up 17 percent from May. So even with the slight decrease in July, they are still up by that 40 percent range.”

Illinois is among the highest taxed states in the entire country, Casto said, which is affecting the state’s small businesses.

“In Illinois, where they have the very high taxes, it becomes a cumulative effect on the small businesses,” Casto said. “As these businesses try to do creative things to remain in business and attract more customers, the state’s high taxes have an impact.”

According to the survey, only two states have a higher delinquency rate than Illinois.

“Last month Illinois was first, and this month they are third in rent delinquency after Massachusetts and New York,” Casto said.

Illinois currently has a 40 percent rent delinquency rate for small businesses. However, at the end of 2021, that number was at 27 percent, according to Alignable research.

Across the country, the survey shows around 48 percent of the transpiration sector couldn’t afford their rent, followed by restaurants, nonprofits, retail, education and beauty salons. Minority-owned small businesses were nearly 50 percent behind.

The Center Square’s Staff Reporter Andrew Hensel has years of experience as a reporter and pre-game host for the Joliet Slammers, and as a producer for the Windy City Bulls. A graduate of Iowa Wesleyan University and Illinois Media School, Andrew lives in the south suburbs of Chicago.