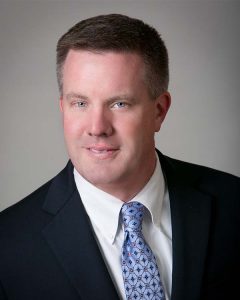 “Holland will reach several new milestones in 2022 including record revenue and number of new employees,” said Holland’s President Mike Marchal. “We have added 25 new team members since January and will add another 15 over the next several months. A labor shortage in the construction industry does exist, but fortunately, we have been able to attract top talent and we are excited about the future.”

Despite construction industry challenges that are being felt nationwide, including material shortages and cost escalation, increasing borrowing costs, and continued subcontractor labor shortages, the company also has a record number of contracted backlog projects in the works and is poised for continued growth.

“Culture has always been a founding principal at Holland so it’s been very important to us that while we are growing quickly, we are also adding team members that we know will succeed here,” said Stacey Martin, Holland’s human resources director. “We feel very fortunate that we’ve been able to find such quality, local talent to join the Holland family.”

Holland is currently working to complete improvements on its new St. Louis office which will open later this summer. The company has 17 active projects in the St. Louis Metro Area ranging from $1 million to over $70 million, with 10 of those projects valued at more than $20 million.

Holland Construction Services is a full-service construction management, general contracting, and design/build firm guided by the principle of providing clients the best possible experience on every project. Holland has been providing quality construction services throughout Illinois and Missouri since 1986. For more information, visit Holland’s website at www.hollandcs.com.