Two community leaders who have served for a combined total of nearly 50 years were publicly praised and complimented recently for their dedication and the exemplary performance of their duties.

Within seven years after the formation of the health department in 1996, Corona was appointed to the director’s position in 2003 and has served in that capacity ever since, enduring through many significant challenges, not the least of which was the coronavirus pandemic.

At her final meeting of the county board of health, Corona was, as always, well prepared to respond to a question from board member Michael “Doc” Holliday about the adoption of the community health needs assessment and plan which was recently implemented through 2026. 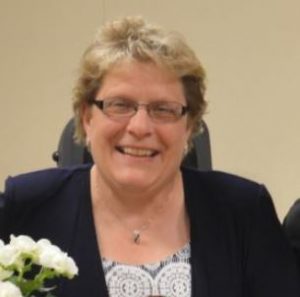 She explained that this plan, which she described as “the nuts and bolts” of the health department, is required by state law in order for the county to receive its certification from the Illinois Department of Public Health and resulted from extensive interaction with numerous community agencies, organizations, government units, law enforcement agencies and entities that were involved. Passage of the plan, which has an actual retroactive starting date of 2021, was delayed Corona noted, because of the pandemic.

There is a concerted focus on the acceptance of the significance of mental health incorporated into the plan, she continued, in an effort to reduce the level of negative stigma associated with it. Along with covering other matters such as substance abuse, the ultimate goal of the plan, beyond that of complying with state regulations, Corona added, is “keeping Madison County residents healthy.” 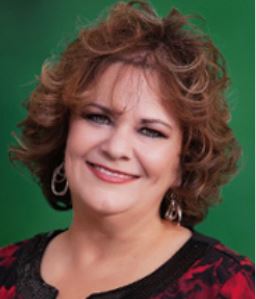 Additionally praised, albeit in a different setting, was Dawn Mushill, director of the Troy/Marine/St. Jacob/Marine Chamber of Commerce who was the subject of a social media “huge shout out” by one of its members, Mark VanZeyl on the occasion of her 22nd anniversary in her current role.

Mushill, VanZeyl offered, “does things behind the scenes we probably don’t see and works many hours.”

“I’ve always appreciated her championing our region,” VanZeyl continued, “and members” while complimenting her for “staying in the role she was born for all these years.”

Mushill’s immediate reaction was to say, “I love my job more today than ever. The best I have done is surround myself with outstanding board members, ambassadors and business leaders because when you surround yourself with great people, great things happen.”