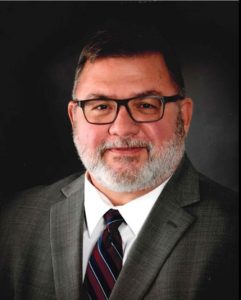 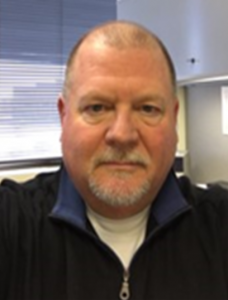 Dosier, of Belleville, Ill., is the retired superintendent of Belleville Township High School District 201. He earned his bachelor’s degree in education from McKendree, his master’s degree in education administration from Southern Illinois University – Edwardsville and his doctorate in educational leadership from Saint Louis University. Dosier is a member of the Illinois Association of School Administrators, and he previously served as the president of the Greater Belleville Chamber of Commerce. Dosier took the Pledge of Office as an official member at the board meeting on May 7.

Marty, of Edwardsville, Ill., previously served as the director of commercial operations for Aclara Technologies in St. Louis. He earned his Bachelor of Business Administration degree from McKendree University and his Master of Business Administration from Lindenwood University. He is also a past recipient of the McKendree University Loyal Service Award in 2011 and previously served on the Sports Hall of Fame Committee. Marty will take the Pledge of Office as an official member at the board’s retreat on August 13.