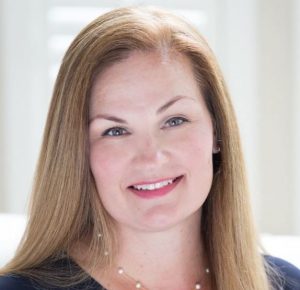 Details on the transition were not immediately available but Crowe, a Glen Carbon Democrat, will be required to resign her post as state senator in Illinois’ 56th District. The district encompasses Metro East.

Crowe has served as the state senator since 2019.

From 2006 to 2018, she served as an assistant state’s attorney in the Madison County State’s Attorney’s Office in the Violent Crimes, General Felony and Juvenile Abuse units.

Crowe received her J.D. from Saint Louis University School of Law in 2000 and her B.A. from the University of Missouri in St. Louis in 1996.