Centerstone, a national provider of behavioral health and addiction services, has announced that Debbie Cagle, chief marketing officer, will retire from her post effective June 30.

Cagle joined Centerstone in 2004 and has held multiple key executive leadership roles at the organization in payer contracting and relations, marketing and business development, affiliations and mergers, branding, and communications. Her defining efforts in each of those areas have been crucial to Centerstone’s growth. 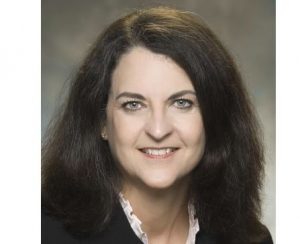 “Working with Debbie is a true joy—and I’m honored and fortunate that she has spent nearly half of her four-decade career here at Centerstone,” said David Guth, chief executive officer for Centerstone. “Her retirement is well-deserved, yet I know we will greatly miss her daily innovations, insights, leadership, and presence.”

Cagle’s impact in the behavioral health industry runs deep. She was recognized as a Woman of Influence by Nashville Business Journal and honored among Nashville Medical News’ Women to Watch. She also received the HCA Psychiatric Company MacNaughton Award for Community Service in addition to several awards from the National Alliance on Mental Illness.

Additionally, Debbie served on the State of Tennessee Mental Health Planning Council, TennCare Partners Program Round Table, National Association of Private Psychiatric Healthcare Board of Directors (Washington, D.C.), and was a member of the Society for Health Care Strategy and Market Development.

Cagle graduated from Texas Women’s University and began her career in Texas working as a program director for individuals with intellectual disabilities. She went on to direct behavioral health marketing, business development, and managed care services contracting for the Hospital Corporation of America and Vanderbilt University Medical Center. Following posts as vice president for AdvoCare of Tennessee and chief operating officer at ValueOptions of Tennessee, she joined Centerstone.

“At Centerstone, I saw an opportunity to be part of a high functioning and respected executive team that was taking real actions to improve the future of the behavioral health industry,” said Cagle. “I saw an organization that instilled hope and exhibited compassion for individuals seeking treatment, as our primary stakeholders, while also being a good steward of the finances. I found a place where ‘work family’ meant something, and integrity, trust, and caring for each other are a priority.” 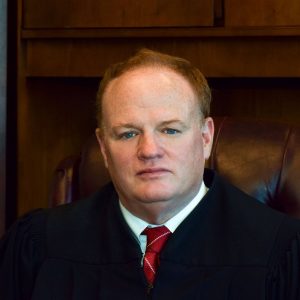 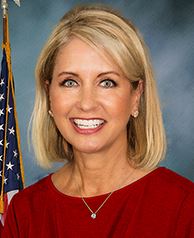 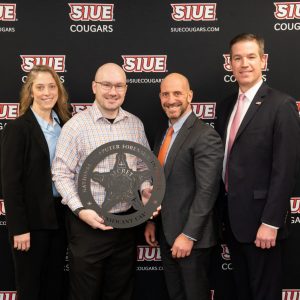 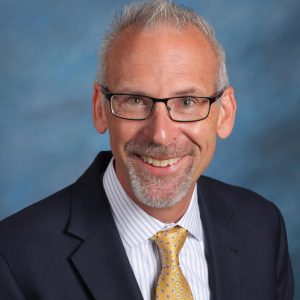