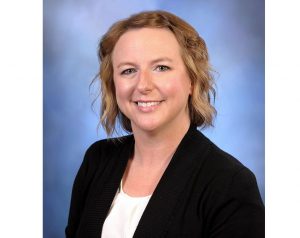 “I am very excited for Mandi and Joel as they expand leadership roles during this time,” said Chris Klay, current president and CEO at St. Joseph’s Hospital. “I have confidence they will excel in not only maintaining but advancing the high quality of care St. Joseph’s Hospital provides to our patients.” 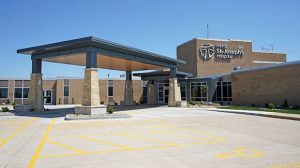