West Star Aviation in East Alton has announced the promotion of Darren Nash to director of quality assurance. Nash will focus on supporting operations company-wide while working with each location to align all of the quality assurance functions. 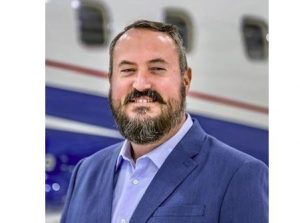 He has been with West Star since 2007 working within the quality assurance team in several capacities. Darren earned his FAA A&P certificates from Belleville Area College, now Southwestern Illinois College.

He pursued many different aspects in his aviation career, including repair stations, flight schools, and the rare opportunity to be the director of Maintenance for a museum that operated several retired military aircraft including North American Aviation’s B25 Mitchell and P51 Mustang.