The Illinois Commerce Commission says an 861 area code is being added to counties and municipalities presently served by the 309 area code in the northcentral part of the state.

The 861 area code will “overlay” the existing territory in order to supplement the telephone number supply. The 861 area code will be available for assignment sometime during late 2022 or early 2023, as the assignable prefixes in the 309 area code are approaching exhaust. The current forecasted exhaust for 309 is during the fourthh quarter of 2023. 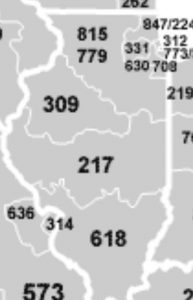 The 309 area code, which was originally created in 1957, serves large portions of northwestern and northcentral Illinois, including all or most of Peoria, McLean, Rock Island, Tazewell, Knox, Henry, Woodford, Fulton and McDonough Counties, and includes the cities of Bloomington/Normal, Peoria, Moline, Rock Island, Pekin and Galesburg, among many others.

The FCC “988” Order and its effect on area code relief

Traditionally, area code changes were initiated by the National Numbering Administrator (“NANPA”) filing a petition with the Commission, on behalf of the telecommunications industry, to address the impending exhaust of unused “prefixes” (the first three digits of a seven-digit telephone number). The petition would then be docketed, and public meetings and hearings conducted. However, that process was in place in order to solicit input and feedback on whether a geographic “split” of the area code or an “overlay” was the best alternative. With a “split”, half of the territory retains the “old” area code and the other half is assigned the “new” area code. This method allowed the continuation of 7-digit local dialing.  With an “overlay”, no existing numbers are changed. However, because the new area code functions within the same boundaries are the existing code, all calls must be completed by dialing the full, 10-digit (including area code) phone number. Currently, subscribers within the 309 area code can complete local calls by dialing only the seven-digit phone number.

In July of 2020, the Federal Communications Commission issued an order designating “988” as the new, 3-digit, nationwide Suicide Prevention hotline. This code is scheduled to go into effect in July of 2022.  In order for the 988 code to function properly, all area codes that already have “988” as a working prefix must convert to 10-digit dialing. With this change, seven-digit local dialing will cease, and the benefit of a geographic split versus an overlay is eliminated. As such, the only remaining means of supplying new phone numbers to a region anticipating exhaust, is to assign a new, overlay code.

In August of 2021, the NANPA sent a letter to the Commission, advising it of the impending exhaust of the 309 area code, as well as the need for a new area code, and advising it that this process would commence ninety days thereafter.

How an overlay area code works

With an overlay, an additional area code is added to the same geographic area as the existing area code, with all current phone customers retaining the original area code. The 861 area code will be assigned to new customers requesting local phone service, cellular and paging services, and alarms.

With the new 861 area code, current 309 area customers will keep their numbers. The new area code is being introduced so that the numbering administrator will have a continuing supply of prefixes and blocks to assign to new and growing telecommunications service providers.
Consumers seeking additional telephone lines will, in many instances, continue to be able to receive 309 telephone numbers, even after the 861 area code is in service.

The FCC requires that all telephone calls made in the 309 / 861 overlay area be completed by dialing the 10-digit number (area code + seven digit number).  The change does not raise the cost of the call. A local call will remain a local call, and a toll call will remain a toll call, regardless of the number of digits that are dialed to complete it.

Next month, the NANPA will convene a meeting of representatives from the telecommunications companies serving the 309 / 861 area code to formulate an implementation timeline for the new area code. This period will be at least nine9 months in duration and will allow for telecommunications networks and switches to be updated and modified to identify and recognize the new code and to establish the necessary routing to complete calls. There will also be a period of public outreach and education, to familiarize everyone with the new area code.

Once those dates have been established, the Commission will issue a follow-up press release to announce specific details.

Carriers are currently in the process of implementing and enforcing mandatory 10-digit dialing in preparation for the “988” National Suicide Prevention Hotline. This dialing pattern have been in effect for several months before the new 861 area code is introduced. 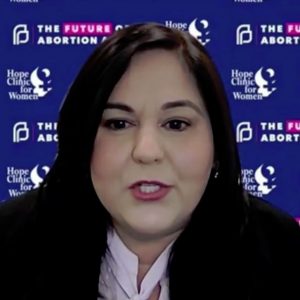 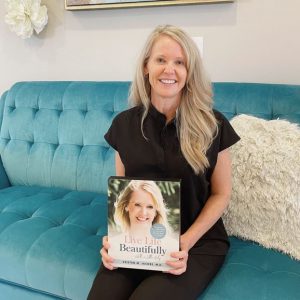 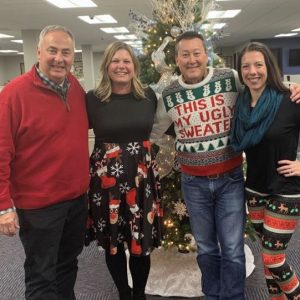 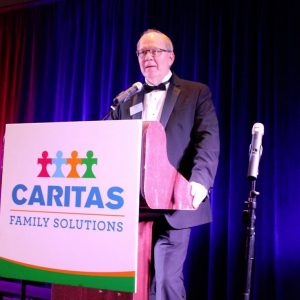 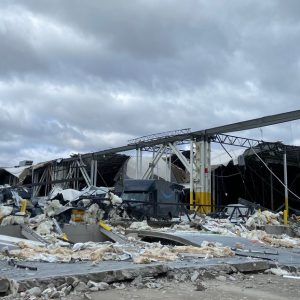