Alexander Lumber is a 130-year-old family-owned company operating locations in Illinois, Wisconsin and Iowa.  The transaction will close on Friday, Dec. 3. Terms of the deal were not disclosed.

Alexander Lumber grew rapidly in tandem with the westward expansion of the United States railway system, operating as many as 100 lumberyards by the late 1920s.

R.P. Lumber opened its first location in Staunton in 1977 and has continued to grow throughout the states of Illinois, Missouri, and Wyoming. In early 2021, R.P. Lumber entered the Iowa market by acquiring three locations in two separate transactions. The retailer is currently expanding its Missouri footprint with the development of three new locations in the southwestern portion of the state. 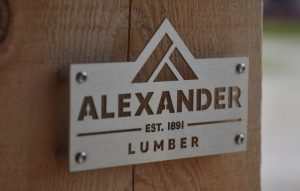 “For five generations, Alexander Lumber has been our family’s identity,” said Watt Alexander, board dhair of Alexander Lumber. “It has shaped our lives and our relationships to one another, but time has caught up with us,” he continued. “As our family has grown and spread across the country, we’ve lost the cohesiveness and focus that previously enabled us to transition leadership from one generation to the next.  Once we decided it was time to make this change, our goal was to find another family-owned company — rather than a private-equity backed competitor — where business decisions affecting our people and our customers would be made for long-term goals, instead of cashing out every few years to redeem investors.  We think we’ve found that in R.P. Lumber and the Plummer family,” said Alexander.

“Alexander Lumber has always led by example,” said Robert L. Plummer, president & CEO of R.P. Lumber. “They are an industry giant with deep roots and a sterling reputation that has remained intact for decades.  We are in a tough business and they are a company that I have always admired.  Alexander Lumber leadership cares deeply about their staff and customers, and we intend to preserve that commitment.”

In addition to the expansion of its store footprint in Illinois and Iowa, R.P. Lumber said the transaction will open the door to Wisconsin, where Alexander presently operates two stores and one sales office, as well as expanding its truss manufacturing capabilities and geographic reach with the addition of a production facility in northern Illinois.

“At the end of the day, our industry is not a big industry.  It’s a pretty small world full of salt-of-the-earth people.  We are honored and humbled that the Alexander family has entrusted to us this great business their family built over 130 years.  We do not take that responsibility lightly.  As we welcome new team members to the R.P. Lumber family, we are excited to deliver our “Best Service. Best Value.” promise to many new customers. We look forward to building relationships in new communities, and we will strive to be good stewards of the Alexander Lumber legacy,” said Plummer.

Holland Construction completes renovations on Historic Lofts on the Square 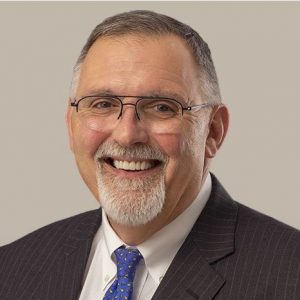 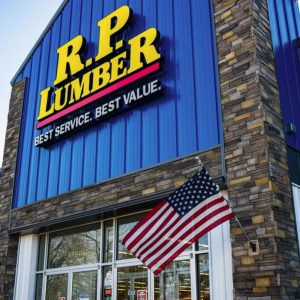 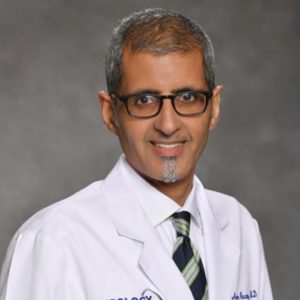 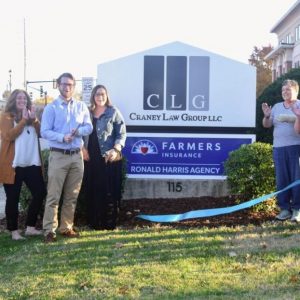