By ANDREW HENSEL, The Center Square

A proposed constitutional amendment could give unions more power at the bargaining table.

Amendment 1 would establish collective bargaining as a fundamental right in Illinois. The law is backed by money from labor unions across the state. 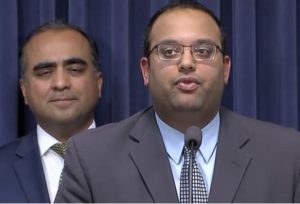 The Illinois Right to Collective Bargaining Amendment would prohibit laws that interfere with, negate, or diminish agreements that require union membership as a condition of employment. It would establish a state constitutional right for workers to bargain over “wages, hours, and working conditions and to protect their economic welfare and safety at work,” according to Ballotpedia.

State Sen. Marcus Evans, a sponsor of the amendment, has said that with Amendment 1, Illinois has a chance to be a leader in the nation.

“We see many laws that are continuously pushed throughout this country, but today we have an opportunity in the state of Illinois to be leaders by passing this amendment,” he said.

“The falling rate of unionization has lowered wages, not only because some workers no longer received the higher union wage, but also because there is less pressure on nonunion employers to raise wages,” Villavalam said.

“I absolutely would encourage people to vote ‘no,’ ” Niemerg said. “We have already too much special interest control in the state of Illinois and all this would do is make our problems worse.”

State Rep. Blaine Wilhour has also spoken out against Amendment 1. He said the amendment will not help bring jobs to the state.

Voters will have the final say on Amendment 1 on the November 2022 ballot. 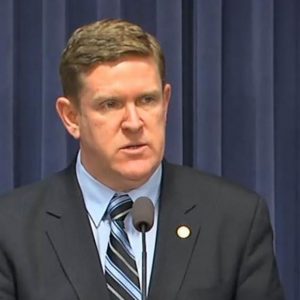 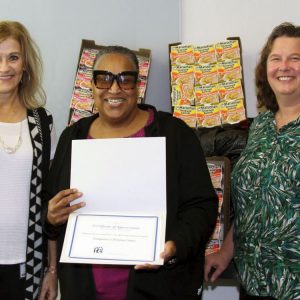 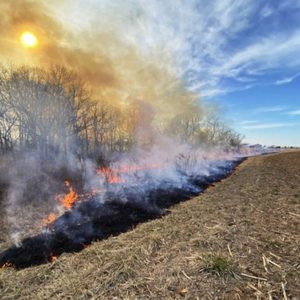