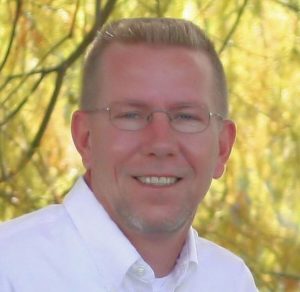 The Greater Madison County Federation of Labor AFL-CIO has canceled its planned Labor Day parades and picnics out of concern for health.

“It is with a heavy heart,” began the letter to members on Friday from B. Dean Webb, president of the organization.

“We had hoped with the declining infection and hospitalization rates earlier this year, and with the state reopening, that we could return to a more normal and conventional celebration of Labor Day,” he said. “Sadly, as vaccinations slowed and precautions were considered less important by many, new variants and the original Covid have again caused numbers to spike beyond what would be responsible, prudent and safe for large gatherings such as parades and picnics. We hope to reconvene and celebrate again next year.”

All fees and donations to help defray parade and picnic costs will be refunded, he said.

Annually, the last Saturday of August and Labor Day Monday in September are devoted to the parades, held respectively in Alton and Granite City.