The City of O’Fallon has named Andrew Dallner as the new director of Parks & Recreation. Dallner will be responsible for a system that which includes 11 parks, miles of trails, and numerous recreational programs. 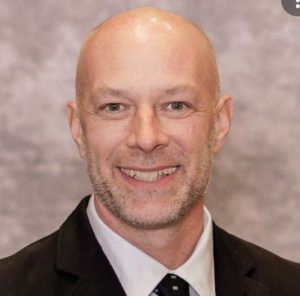 “Andrew has worked as O’Fallon’s superintendent of recreation for a number of years, and he will be a tremendous leader of the department for many years to come,” said Mayor Herb Roach in a release. “Many in the community already know Andrew through his work making O’Fallon’s recreational programming the best in the area.”

Dallner has been with the city since 2006. Over the years, he has been responsible for all recreational programming, facility rentals, and office staff at the Katy Cavins Community Center. He is also a board member of the Illinois Parks & Recreation Association where he represents the Southern Illinois Region.

Dallner holds a master’s degree in Business Administration from Webster University and a bachelor’s degree in science of recreation from Southern Illinois University Carbondale. Andrew is also a Certified Parks and Recreation Professional through the National Parks & Recreation Association.

“I am looking forward to the challenge of serving as the next director of Parks & Recreation for the City of O’Fallon,” said Dallner.  “We will continue to offer a wide degree of recreational activities for the community as well as maintaining and growing our parks to the highest degree possible.” 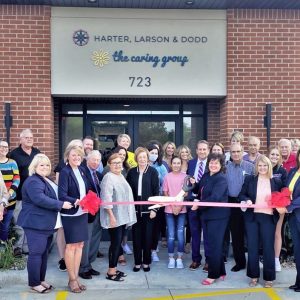 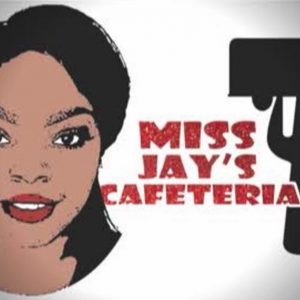