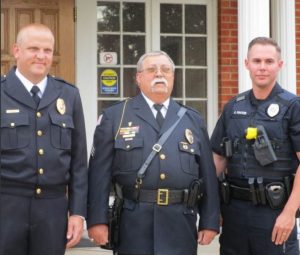 The Glen Carbon Village Board recognized a police sergeant who is stepping down after 44 years of service at its Tuesday, July 13, meeting.

He joined the force as a patrol officer on Oct. 5, 1976, and was promoted to sergeant in 1977. Since 2009 he’d been doing his patrolling on a motorcycle. His vehicle was recently sold, according to Jones, and the position of motorcycle cop eliminated completely.

Stepping into his shoes as sergeant will be Detective Steven Diest, who has been promoted. He also received a plaque for his outstanding service in investigations.

Aaron Porter was sworn in as a patrol officer. A lifelong Glen Carbon resident, he was a lateral transfer from the Alton Police Department. 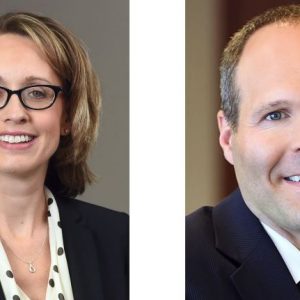 Greensfelder attorneys get high ranking from Chambers and Partners 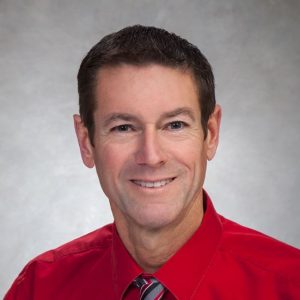 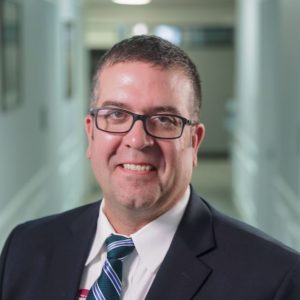 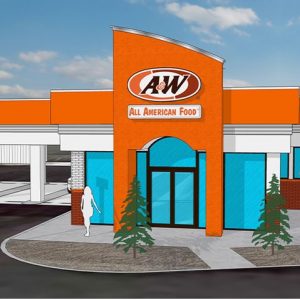