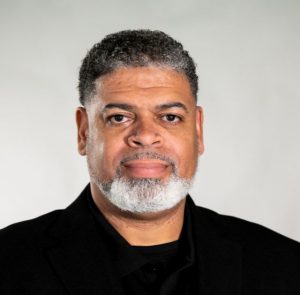 Tony Tomlinson was sworn in as the new director of Public Safety at McKendree University by President Daniel Dobbins during a ceremony on April 19.

The O’Fallon, Ill., resident has held leadership positions in several Illinois police departments, most recently as a patrol officer and Major Case Squad investigator with the Lebanon, Ill., Police Department.

He is a graduate of Grantham University; a U.S. Army veteran and former Special Forces Team member; and a member of Phi Beta Sigma Fraternity, Inc. He succeeds outgoing Director of Public Safety Ranodore Foggs, who retired from the university.