BENTON, Ill. – Elvin Lugo-Cales, 47, of Orlando, Fla., was sentenced Thursday to 51 months in federal prison and 3 years of court supervision after his release.

In January, Lugo-Cales pleaded guilty to conspiracy to commit bank fraud, use of a false passport, and aggravated identity theft.

On March 2, 2020, Lugo-Cales and his co-defendant, Johnny Collado, flew from New York to St. Louis for the sole purpose of defrauding banks using stolen identities, authorities said. They were paid members of a criminal organization based in New York. Collado was the driver and coordinated the scheme through text messages with a co-conspirator in New York. Lugo-Cales was known in the scheme as a “soldier” – a person willing to travel to a new city, walk into banks, and conduct fraudulent transactions face-to-face with bank tellers using fake IDs and counterfeit checks.

On March 5, 2020, Collado drove Lugo-Cales in a rental car to a U.S. Bank location in Edwardsville. Lugo-Cales went inside the bank while Collado waited in the car. Lugo-Cales walked up to a bank teller and presented a counterfeit check in the amount of $3,650.00 made payable to an identity theft victim from Colorado. The check had a forged endorsement and the victim’s Social Security number written on the back. Lugo-Cales also presented a false U.S. passport card bearing Lugo-Cales’ photograph and the name of the victim. He then asked the bank teller to cash the check.

The bank teller recalled an internal e-mail she had received warning branches about a man traveling around the St. Louis area attempting to cash counterfeit checks. Seeing that Lugo-Cales fit the description of the suspect, she notified her bank manager and stalled the transaction while the bank manager called the police.

Lugo-Cales had over $1,500 cash in his pocket at the time of his arrest. Collado had numerous items concealed near his crotch, including over $25,000 in cash, multiple counterfeit IDs, counterfeit credit cards, and 19 blank counterfeit checks.

The investigation was conducted by the Edwardsville Police Department and the United States Secret Service. The case is being prosecuted by Assistant United States Attorney Luke J. Weissler. 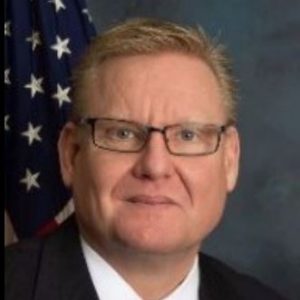 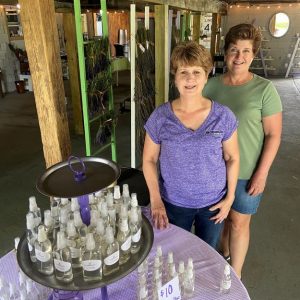 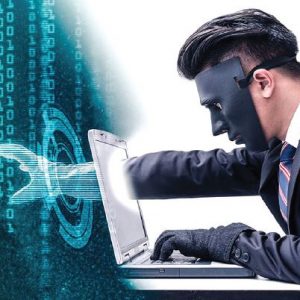 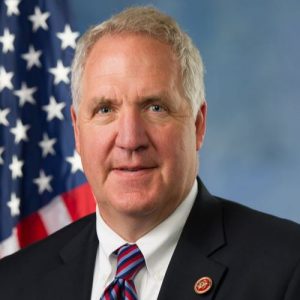 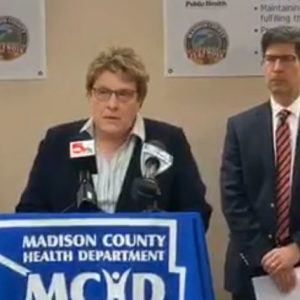