Laura Bernaix, PhD, RN, is retiring as dean of the Southern Illinois University Edwardsville School of Nursing, effective May 31. An interim leadership plan will be announced shortly. 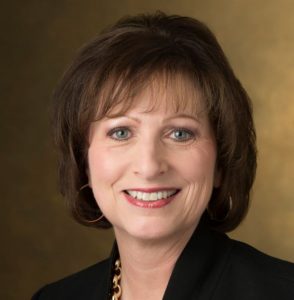 Bernaix’s service to the university, the community and health-care field have made a tremendous impact, officials said.  The SON has experienced significant expansion, developed innovative programs, and provided an exemplary model for creative partnerships. With record enrollment and new initiatives, the school thrived during her tenure.

An SIUE alumna, Bernaix served the university for more than 30 years. She provided significant service to the School in various capacities, including chair of the Department of Primary Care and Health Systems Nursing from 2009-13 and associate dean from 2013-2014. Bernaix was named dean in April 2016 after serving as interim dean since June 2014 and securing the position after a national search.

“It has been an honor and a privilege to serve the School of Nursing,” said Bernaix. “I am grateful to have worked alongside the School’s exceptional faculty, staff and students, as well as our community and agency partners, in order to prepare expert nurse clinicians, educators, administrators and leaders for the region.”

Under Bernaix’s leadership, the SON has experienced continued growth and received numerous external accolades. The SON’s record enrollment of 1,877 students highlighted SIUE’s fall 2020 enrollment picture. With its 5% increase from fall 2019, the SON saw record enrollment for the second consecutive year. The momentum continued in spring 2021 with a 4.3% enrollment increase, as the SON grew to a spring record of 1,643 students.

Among its many national accolades, the SON has been ranked:

– 6th for Doctor of Nursing Practice Program by RegisteredNursing.org
– 19th for its online Accelerated Registered Nurse to Bachelor of Science (RN to BS) program by Nursing School Hub
– 21st for best value among nursing schools by College Factual
– 45th for Online Master’s Programs by U.S. News and World Report

“Dean Bernaix was one of the first deans I had the opportunity to select in my role as provost and vice chancellor for academic affairs,” said Denise Cobb, PhD. “She has been a valued colleague and partner.  It is difficult to express how important her leadership has been and what a critical role she has played as a campus leader and in helping demonstrate how we can evolve to better meet the needs of the region and new learners, amidst a rapidly changing field while keeping the University’s priorities at the center.”

“I now challenge all deans to be part of an academic leadership team that advocates for student-centered approaches, academic quality, collaboration and innovation,” Cobb continued. “Laura has exemplified that kind of leadership, and I will remain grateful for all that she has done for the University. Her impact will be far-reaching.”

A search committee has been formed, received its charge and begun its work. The university is contracting with an external search firm to support the search and the committee’s efforts.

Also retiring at the end of May is the SON’s Roberta Harrison, PhD, associate dean for academic programs and community/global partnerships.

“Dr. Harrison was instrumental in the redesign of the RN to BS program to its current online accelerated format, the development of multiple corporate and community college partnerships, and the recognition of the needs of non-traditional students in the nursing workforce,” Cobb said. “Given the impact of this powerful team, the importance of sustaining their good work and building on the School’s momentum will be important moving forward.” 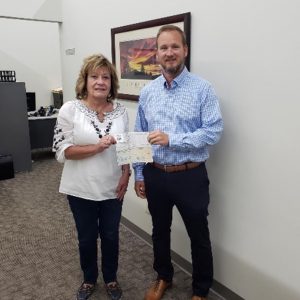 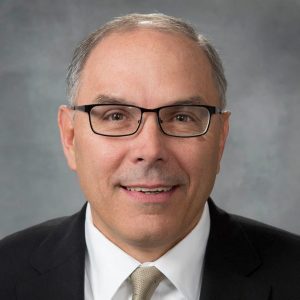 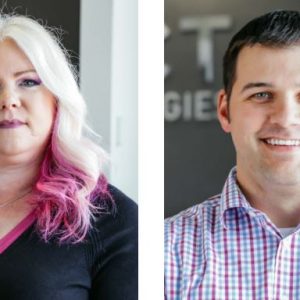 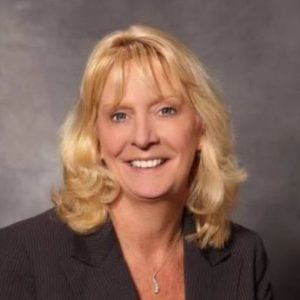 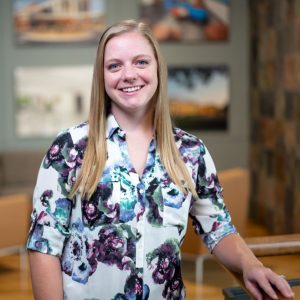