The Haymarket Opera Company’s board has announced that Chase Hopkins, the founder and artistic director of Opera Edwardsville,  has been appointed as the Chicago company’s first general director. 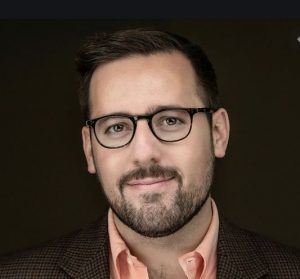 He served as the interim general director of HOC since March of 2020. Opera Edwardsville held concerts at the Wildey Theatre. The concerts were conducted virtually during 2020.

On its website, Haymarket Opera describes Hopkins as “no stranger to the world of Baroque Opera.” Hopkins has performed with conductors such as Rene Jacobs, Christian Curnyn, and Jonathon Cohen at festivals across Europe and the United States.