West Star Aviation has been awarded two AMT Gold Awards of Excellence for its East Alton and Grand Junction, Colo. facilities along with two Diamond Award of Excellence at the Denver and Perryville, Mo., locations. They are first-time awards for each facility except PCD, which was awarded for the second consecutive year. 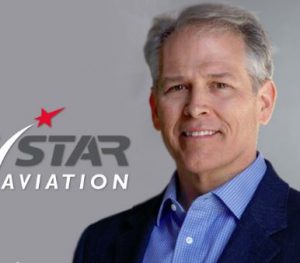 Through the AMT Awards Program, the FAA recognizes eligible technicians and employers by issuing awards to those who promote and foster recurrent training. AMTs and employers are encouraged to participate aggressively in available initial and recurrent maintenance training/courses.  The FAA also recognizes employers who take a proactive role in training their technical workforce, and offers awards based on training received and completed within one calendar year.

“This is a major achievement for all the teams involved; they have worked diligently throughout the last year to complete and receive this recognition awarded by the FAA and they are a proud representation of West Star,” said Jim Rankin, CEO (shown).