Southern Illinois University Edwardsville Associate Chancellor and Chief Diversity Officer Venessa A. Brown, PhD, has been recognized by Diverse: Issues In Higher Education magazine as one of 25 women who have a made a difference in higher education. 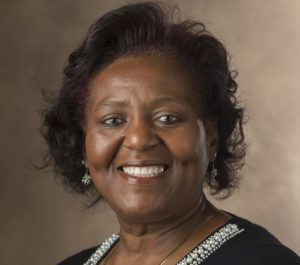 Diverse highlights women who have made an impact on campus by tackling some of higher education’s toughest challenges, exhibiting extraordinary leadership skills and making a positive difference in their respective communities.

A tenured professor in the SIUE College of Arts and Sciences’ Department of Social Work, Brown has also served as associate provost in the Office of Academic Affairs and executive director of the SIUE East Saint Louis Center.

Brown joined SIUE in 1995 as an assistant professor and became full professor in 2006. She later served as department chair from 2006-07. In this role, she contributed to the bachelor’s/master’s of social work program becoming fully accredited.

With all of her contributions to SIUE during her 25-year tenure, Brown’s legacy may be most strongly tied to the annual Diversity Day conference established in 2018. “Designed with community engagement and participation across all three of SIUE’s campuses in mind, Diversity Day showcases the multitude of ways in which membership in the global community is core to SIUE’s mission and values,” she said.

When social and civil unrest arose in nearby Ferguson, Mo, Brown was motivated to host three Black Lives Matter conferences to enlighten the community and create understanding. Brown has always believed that SIUE could set the standard for diversity, equity and inclusion not only for metro St. Louis, but also for the region and nationally.

A Missouri native, Brown is internationally known for her commitment to public child welfare with her expertise in the area of child sexual abuse. She is the author of “Child Welfare Case Studies,” published by Allyn & Bacon and “A Promising Reality: Reflections on Race, Gender, and Culture in Cuba,” published by Peter Lang. 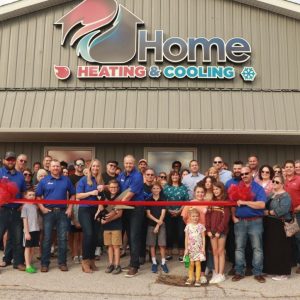 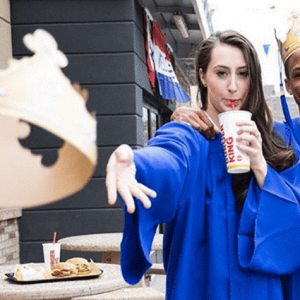 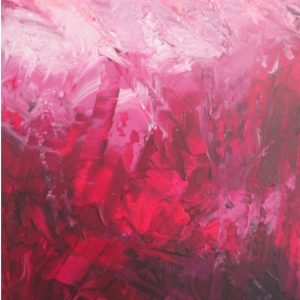 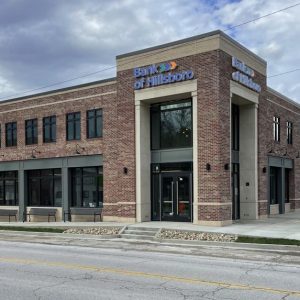