Steve Potter, who is semiretired after a career on local radio airwaves and other media, says he’s running for alderman in Alton’s 2nd Ward because he wants to be a voice at City Hall. 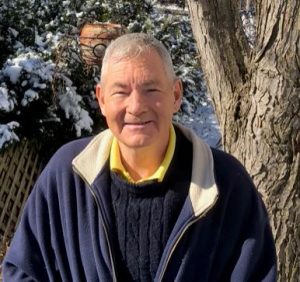 “I will be the one who always calls you back and will do my best to figure out and resolve whatever issue you may have. I plan to work with the other Alderman and the Mayor as a team to make decisions that will have a positive, long-term impact on the community,” he said in a statement on Thursday.

Potter has lived in Alton since 1988 and for years was the morning show host on WBGZ radio. Beginning in the late 1990’s Potter worked for KMOX and then for 17 years as a host and announcer for St. Louis Public Radio. He wrote City Scene for the Alton Telegraph and since 2001 hosts City Corner produced by STL-TV.

“When I started working in St. Louis back in the ’90s, I made a conscious decision to commute to work everyday because I wanted to keep Alton as my home. I feel like there is so much potential here and I want to help discover how to keep improving things for everyone.”
Potter said he spent his career learning and listening and amplifying voices from all walks of life. Now semiretired, he said he has the desire, time and energy to devote to his home town.

Within the next few weeks, as the weather improves, Potter will be out campaigning door-to-door. 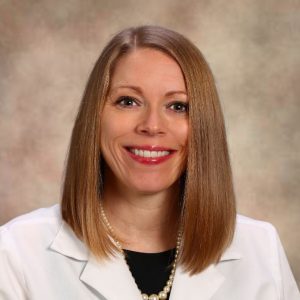 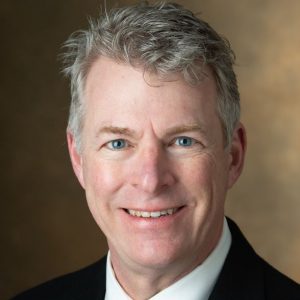 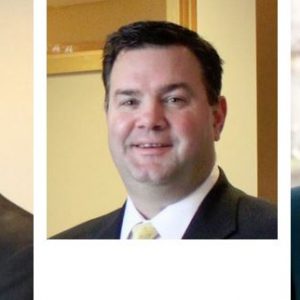 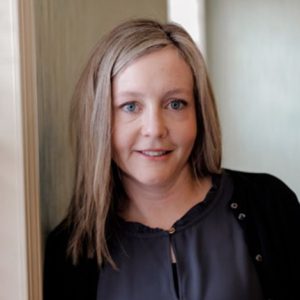 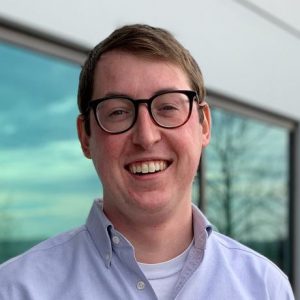