EDWARDSVILLE — The Madison County Board during a special meeting Tuesday refused a proposal by Chairman Kurt Prenzler to put an advisory referendum on the April 6 ballot asking voters to reduce its size. 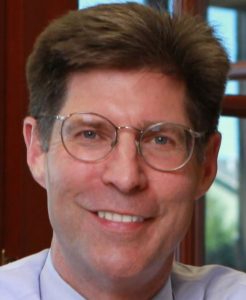 Prenzler asked the board to place this question on the ballot:

“Shall the number of County Board members be reduced from the current 29 members following the 2020 Decennial Census?”

None of the board members present made a motion to adopt the resolution.

Madison County has 29 board members, the maximum allowed by law.

There are only three other counties in Illinois with 29 county board members —St. Clair, Sangamon and LaSalle. Prenzler said county boards have an opportunity after each decennial U.S. Census to adjust their size.

“The law also provides for an opportunity for voters to provide input via an advisory referendum,” Prenzler (shown) said.