David Birk, executive vice president and chief operating officer of Holland Construction, is retiring after 32 years with the company and 41 years of industry experience.

Birk was one of the first employees and later an owner at the Swansea-based company, which he helped grow to become one of the top 15 contractors in the St. Louis area.

“Dave has one of the best natural business minds of anyone I’ve ever met,” said Holland. “He has always been all about efficiency, creating better business practices and was responsible for building significant parts of Holland’s core business model. While being a very gifted business leader, he also was never selfish. He would say that he is retiring in order to allow others to move the company forward, and thankfully, he has prepared them well to fill his shoes.” 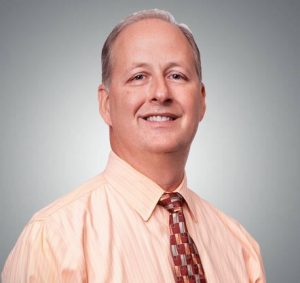 In his positions, Birk was responsible for the oversight of construction operations, safety, accounting, risk management and strategic planning for Holland. The new vice president, Doug Weber, has been with Holland since 2007 working directly with Birk as a project manager and director of multifamily housing. Birk said he believes the company is positioned well for continued growth.

“Bruce gave me the guidance to be a better man, a better leader and a community-minded person,” said Birk. “Likewise, he’s given the same opportunity to our president, Mike Marchal and the rest of our team. Now I’m retiring so I can step aside and allow those same opportunities to be shared with many other talented individuals we’ve assembled. They are ready to take the lead and I would be an obstacle to their growth if I stayed in my position. The progress that I’ve witnessed in those individuals over time is amazing. I am extremely confident that Mike and Doug will continue to lead the team and do great things for many more years.”

Marchal said a true testament to Birk’s character is that Birk was originally meant to be president of the company, but later decided that Mike was better suited for that role.

“Dave has always been a truly selfless leader who doesn’t care about getting the credit,” said Marchal. “Over his years here, he helped instill many of the processes and systems we have in place and how we do business on a daily basis. He has been a mentor and friend to me for 23 years, throughout my entire career.”

Birk has also been active through the Southern Illinois Builders Association Education Committee, the Executive Board of the St. Louis Area Council Boy Scouts of America and the St. Louis Regional Business Counsel Mentor Program. 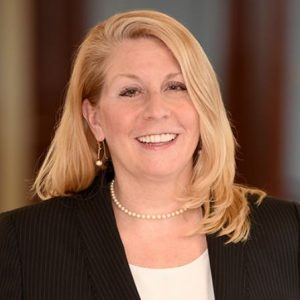 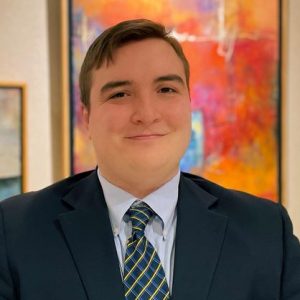 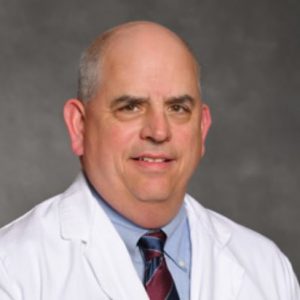 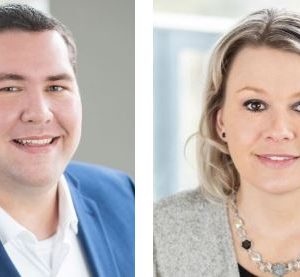