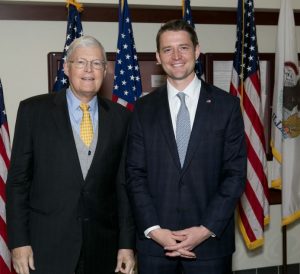 Haine, who lives in Alton, is a fifth-generation Madison County resident. He was elected State’s Attorney in the November 2020 election. He will serve a four-year term in office.

State’s Attorney Haine commented on his new position. “It is a great honor to serve the citizens of Madison County as State’s Attorney, and fight for justice on their behalf. I’m excited to get to work.”

Haine said his priorities include expediting the legal process, protecting our families, and defending our Constitutional rights.

Haine was born and raised in Alton. He graduated from St. Mary’s Grade School, Marquette High School, Princeton University, and Washington University School of Law. He served in the United States Army JAG Corps as an Active Duty Army Captain, prosecuting cases in military and federal courts. After leaving Army service, Haine worked in private practice in the Madison County region and also served as a law clerk for Judge Ramond Gruender on the U.S. Court of Appeals for the Eighth Circuit.

“I want to thank especially my wife Eva, our children, and my mother and father for their love and support.” said Haine.

As state’s attorney, Haine will oversee a staff of 37 attorneys, 19 support staff, 3 administrators, and 3 investigators. 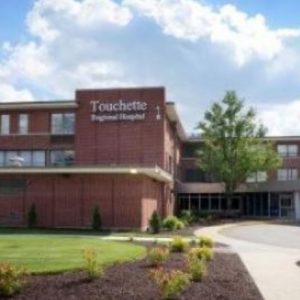 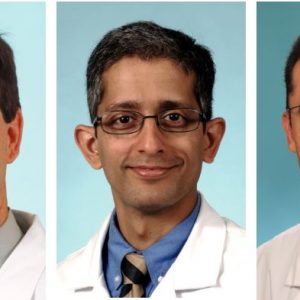 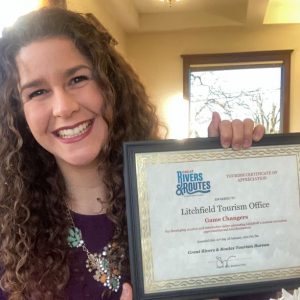