Helmkamp Construction Co. was recently recognized for its work at the annual Construction Keystone Awards, which celebrates the best of the construction industry as recognized by the Associated General Contractors of Missouri.

The Keystone Awards were created in 1998 and celebrated its 22nd annual ceremony on Oct. 29. The first-ever hybrid event was held in-person but also virtually so that construction firms could safely attend.

Helmkamp Construction Co. earned a second place for its work as a building construction general contractor in the $5-10 million project category.

Helmkamp is no stranger to the Keystone Awards. In addition to being named a finalist on several occasions, the company first won the prestigious Keystone Award for Project of the Year in the General Contractor category of Building Construction Projects Under $5 Million for their work performed for the 2004 Presidential Debate at Washington University in St. Louis.

“We do a lot of different types of work at Helmkamp from industrial to healthcare settings, each rewarding in its own way,” Rob Johnes, president and owner of Helmkamp Construction, said. “This project with Principia was an exciting one. The architecture on Principia’s campus is beautiful. To work with them on taking one of these historic buildings and updating it for them to enjoy and use for another hundred years is a challenge, but one we take great pride and responsibility in.”

Principia decided to restore its 1937 Morey Field House and renovate it into a performing arts venue, McVay Center for the Performing Arts at Morey. To do so, it partnered with Helmkamp Construction, who had successfully performed several prior projects on their Elsah campus since 2006. The architecture and engineering team included Powers Bowersox Associates, John Guenther, FAIA, McClure Engineering, and ASDG.

The historically significant building had served as the heart of Principia’s campus for decades. It was designed by architect Bernard Maybeck and is one of 11 Maybeck buildings that contribute to Principia College National Historic Landmark District. It was also home to the first performances of Robert Duvall, Academy Award winner, and class of 1953 graduate, when he was a student at Principia College. Helmkamp undertook the effort to preserve the history of the building by restoring exterior finishes that had decayed over time, replacing the slate roof, replacing the curved wooden staircases on each side of the stage with reclaimed wood from another staircase, and restoring the existing exterior light fixtures. Some imperfections in the plaster at the proscenium wall were purposely left in respect of the building’s history as a gymnasium. Also, a “visitors” sign was left visible in the auditorium at the door that led to what used to be the old visiting team’s locker room.

The renovation of the 16,000-square-foot gymnasium building and transforming it into a performing arts center with a stage, rehearsal areas, dressing rooms, restrooms, and a dance studio was no small task. Included in the scope of work was the removal of an existing gym floor, excavating and constructing an orchestra pit with a mechanical lift, constructing a new steel and concrete stadium seating structure with video, sound, and light control booths, all within the existing gym space. Helmkamp also constructed two stories of catwalks above the stage and built a 700 square foot addition with stairs and wheelchair lift.

“Helmkamp has been a wonderful construction partner and this project is a testament to that partnership,” said Paul Lehr, facilities director at Principia College. “We were pleased to recommend them for their innovative and outstanding work on the McVay Center for the Performing Arts at Morey, here at Principia College.” 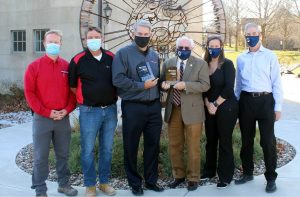 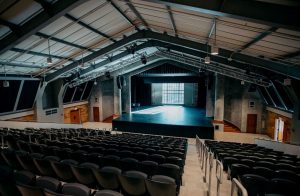 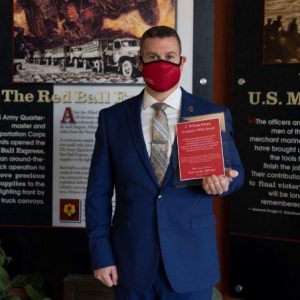 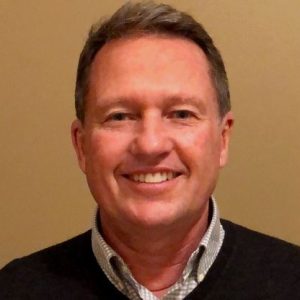 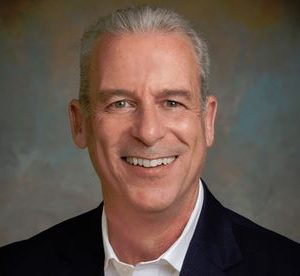 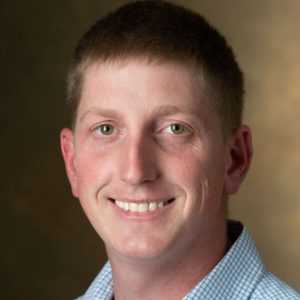 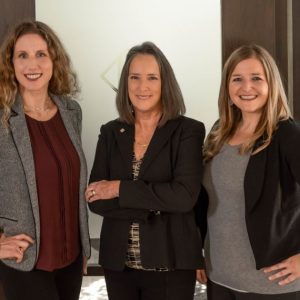