Walter D. Williams, the city of Edwardsville economic development director, has been elected president of the Edwardsville Branch of the NAACP.

He will succeed John Cunningham, who has been in the position for the past four years. The branch represents Edwardsville and some surrounding communities.

Williams ran unopposed in the vote that took place this week. He will officially be sworn in Dec. 15.

He has more than 30 years of experience of working on community development / redevelopment projects. In this capacity, Williams has been directly responsible for attracting over $2.1 billion in new investments which resulted in the creation of more than 8,900 jobs. Williams said his role in economic development can best be described as a facilitator.

Williams has served as first vice president of NAACP Edwardsville Branch, board member for the Edwardsville Community Foundation and holds the position as an ambassador for the Ed/Glen Chamber of Commerce.

Williams work has been recognized by the International Economic Development Council in its publication “Business Retention and Expansion” booklet for CEcD certification. 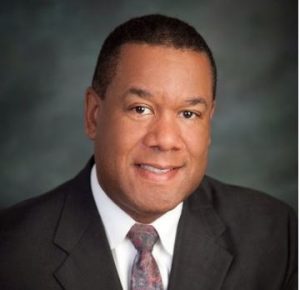 Williams holds a Bachelor’s degree in Economics and African-American Studies from Denison University and a Master of Business Administration from the John Carroll University. Williams is certified by the National Development Council as an Economic Development Finance Professional and by the Business Retention and Expansion International as a Master Consultant.

Williams lives in Edwardsville with his wife Chris. Williams said he finds value in a life of public service and truly is passionate about building on the assets that makes Edwardsville attractive to outside investors and job creators. Williams enjoys cycling and gardening in his spare time.

“There are three reasons why I’m running to be president of the Edwardsville NAACP office,” he said earlier. 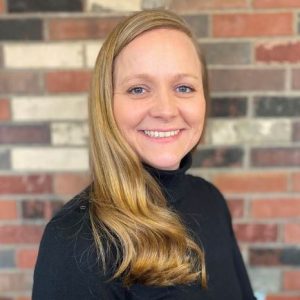 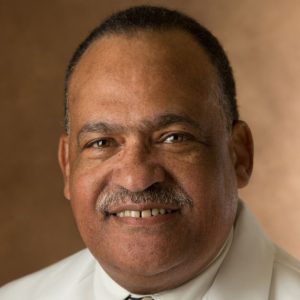 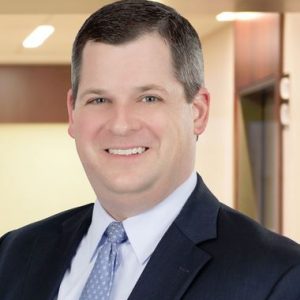 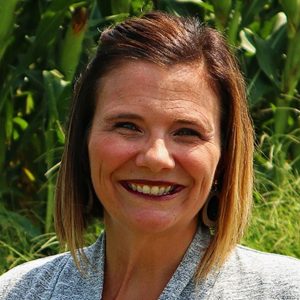