Glen Carbon Mayor Robert Jackstadt will not be seeking re-election to a fifth term in the upcoming April 6, 2021, municipal election.

“I am simply confirming what I said the night I was elected  on April 4, 2017:  that this will be my last term. As of the end of April 2021,  I will have offered my background, education and experience to this great village for a total of 22 years. I have greatly enjoyed my time serving Glen Carbon and I look forward to spending more time with my wife, children and six grandchildren. I relish my time as a public servant  and cannot thank enough my supporters over the years and elections. I met some wonderful people over the last two decades and feel lucky that I was able to serve our community.” 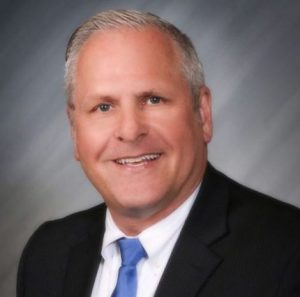 Jackstadt, 60, is a founding shareholder in the law firm of Tueth Keeney Cooper Mohan & Jackstadt, P.C.  The law firm has 24 lawyers with offices in Edwardsville and Clayton. 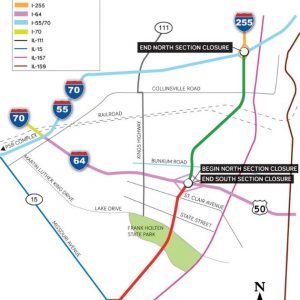 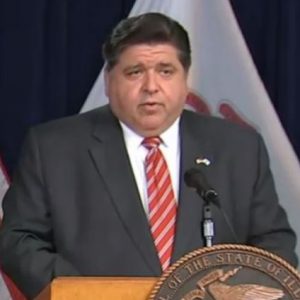 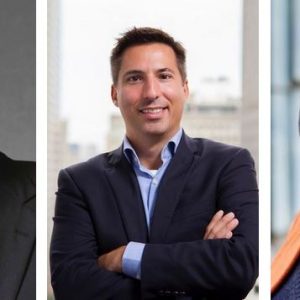