Officially released by World Scientific Publishing in May 2020, the book focuses on understanding the key IT issues facing firms within their surrounding contexts as critical for the firm, government and their international counterparts.

In response to the dominant and pervasive bias in information systems research towards American and Western views, the World IT Project was launched and is the largest study of its kind in the field. The book captures the organizational, technological and individual issues of IT employees across 37 countries. 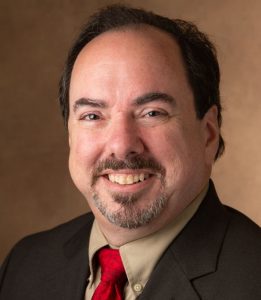 Jacks said the project was the brainchild of Palvia, who was Jacks’ dissertation chair at UNC Greensboro. “After I graduated in 2012, we launched the World IT Project in 2013,” Jacks said. “This was something that had been percolating with Prashant for years, but it wasn’t until I finished my dissertation on IT occupational culture that he felt ready to start collecting data around the world. We included measurements that I developed as part of my dissertation into the World IT Project survey.”

Their core research team of six people was bolstered by colleagues from the Global Information Technology Management Association. Over the years, members have come and gone for various reasons, so Prashant and Jacks are the only original members. The other five contributors have been with the team for the last four years.

The book enables management and staff to formulate business and IT-related policies and strategies. Likewise, it allows policymakers, governments and vendors to address important issues at the national level, as well as to respond to the needs of partners and stakeholders in other countries. It also offers current and future academic scholars an understanding of the international IT environment, and provides a sound foundation to launch many international IT studies.

Jacks sees the book as primarily a scholarly reference. “There’s the possibility of someone using it as a textbook for a course on Global Information Technology,” Jacks said. “The overall World IT Project will most likely make a larger impact in terms of our journal publications. Five journal articles have been published already, and another five are forthcoming. Plus, dozens of conference proceedings are scheduled. In terms of research output, it’s been amazing.”

Jacks’ inspiration in the topic of culture was the late Dr. Geert Hofstede, who got Jacks interested in 2002 when he was pursuing a master’s degree. “I’m so happy that we got his son, Dr. Geert Jan Hofstede, to write the forward to our book. To get his son, who is also in the same field, to write our forward was quite meaningful for me. Sometimes, things do come full circle.”

To help make his first book become a reality, Jacks is grateful for the support of the SIUE School of Business, which provided the $10,000 Poos Research Award for the World IT Project during summer 2017. 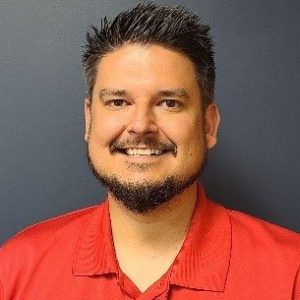 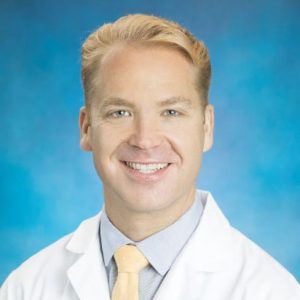 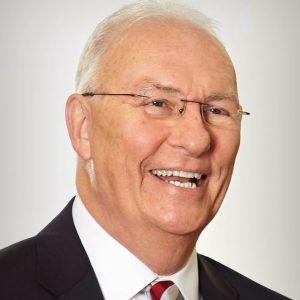 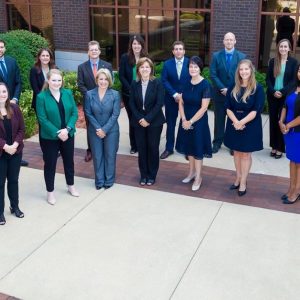 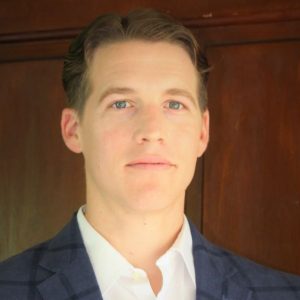