The Girl Scouts of Southern Illinois has announced the promotion of Jessica Upchurch to chief operating officer. 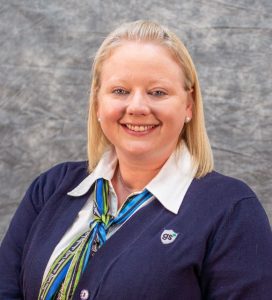 Upchurch (top) joined the council in 2017 as the director of volunteer experience. Two years later she became vice president of membership development and support. Now, she oversees the daily operations of most customer-facing departments including membership, program, adult education and customer care.

Upchurch’s Girl Scout career began in 2009 at Girl Scouts of Eastern Missouri. A native of Hannibal, Missouri, she earned a bachelor of science in business administration from Columbia College in Columbia, Mo.

“Jessica has proven herself as an innovative leader who will skillfully guide Girl Scouts of Southern Illinois into its next 100 years,” said CEO Loretta Graham. “I am thrilled she is part of what I call my dream team!”

Graham restructured her leadership team in early August after the departure of Vice President of Program and Support Kathy Morgan. She decided her three executive team members all needed to be chiefs. 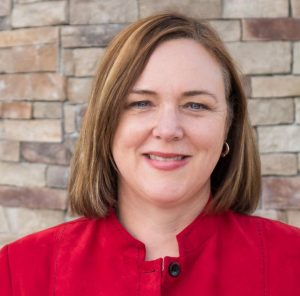 “Girl Scouting is a great place for girls when times are tough,” Graham says. “Given the challenges of 2020, my team and I are working together to help build girls of courage, confidence and character in ways we never expected.”

Graham says the council depends on community support to make sure Girl Scouting is accessible to all girls and adult volunteers. The council will provide financial assistance to thousands of Girl Scouts this year.