The city of Belleville expressed condolences to family and friends of former Ward 6 Alderman Paul Seibert, who died over the weekend. 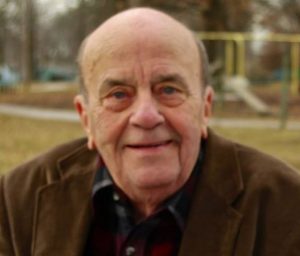 “Paul was a true public servant and worked for the constituents of Ward 6 tirelessly his entire time on City Council,” said Belleville Mayor Mark Eckert. “He was persistent and did what it took to meet the needs of the people he represented.”

During his tenure with the City of Belleville, Seibert chaired the Streets and Grade Committee from 2009-2017. Under the Eckert administration, he sat on the following committees:

He is preceded in death by his wife Dixie who was a longtime St. Clair County board member who died in 2017. Upon her passing, Seibert assumed her role on the St. Clair County Board. He served the City of Belleville for 38 years.