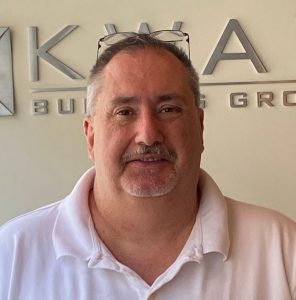 Bill Smothers has joined Kwame Building Group Inc. as chief estimator. His responsibilities include compiling project estimates in support of KWAME’s role as an owner’s representative.

Smothers (left) brings 30 years of industry experience, including with the U.S. Army Corps of Engineers and The United States Department of Veterans Affairs. 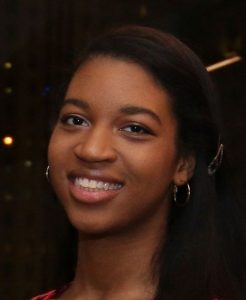 Prentiss holds a bachelor’s degree in Mathematics from the University of Chicago. She will graduate from Washington University this December with master’s degrees in Architecture and Construction Management.

Prentiss is a student member of the National Organization of Minority Architects and the American Institute of Architectural Students. She was a first-place winner in the PCI Foundation’s 2020 Project Precast student competition and has been elected 2020-2021 vice president of Finance for the Washington University Graduate Architecture Council.