SCOTT AIR FORCE BASE – Since its formation on March 27, the U.S. Transportation Command’s Repatriation Coordination Cell organized the stateside return of more than 3,900 Americans stranded abroad due to tightened COVID-19 travel limitations imposed by numerous countries.

Supporting the Department of State’s efforts to bring American citizens home as the pandemic spread across the globe, the USTRANSCOM unit, which stood down in mid-May, contracted 14 separate commercial charter airlift missions, transporting many thousands back to the U.S. from five different African and Asian nations. 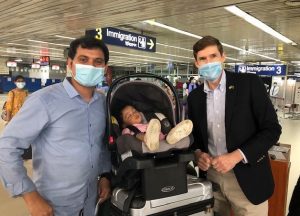 The process to achieve these repatriations began with the command’s Repat Coord Cell receiving a request from DOS’ Repatriation Task Force.  Following validation of DOS’ requirement, they verified the number of passengers and provided the information to USTRANSCOM’s Directorate of Acquisition for commercial air carrier response. Next, after confirming mission details with DOS, the Repat Coord Cell, comprised of a dozen core members, submitted the finalized package to USTRANSCOM’s air component, the Air Force’s Air Mobility Command (618th Air Operations Center), for further synchronization with the contracted charter airlift.

“Leading the Repat Coord Cell has been a unique and rewarding experience, as I had not worked with the command’s Directorate of Acquisition or any of the commercial air carriers before.  I also learned how DOS attacks problems from the whole-of-government approach,” said U.S. Army Col. Aaron Angell, chief, Joint Operational Support Airlift Center Division, USTRANSCOM’s Operations Directorate. “During the cell’s seven-week existence, our priority was administrative oversight of the command’s repatriation operations, as well as to serve as a link between USTRANSCOM and DOS.”

During the workweek, the Repat Coord Cell normally operated from 6 a.m. to 8 p.m., but also executed its duties on the weekend, when required.  To ensure unity of effort, they participated in two daily teleconferences – morning and afternoon – with DOS’ Transportation Cell and attended another midday phone session with USTRANSCOM.  A majority of the Repat Coord Cell’s primary participants also continued to serve in their regular jobs, and in this capacity, they provided the expertise and experience for the command’s assistance to DOS.

“DOS undertook a herculean effort to repatriate tens of thousands of Americans, and working with them to do our part was rewarding.  This experience showed how quickly the team of professionals at USTRANSCOM can adapt operations to support another agency’s effort,” stated Angell. “This team of teams came together and accomplished the mission despite the challenges of operating in a COVID-19 environment.”

USTRANSCOM exists as a warfighting combatant command to project and sustain military power at a time and place of the nation’s choosing.

PHOTO: U.S. Ambassador to Bangladesh Earl Miller is photographed sharing a moment with a father and his sleeping child during repatriation efforts at the airport in Dhaka, Bangladesh.  On April 21, 2020, an Omni Air International charter aircraft, contracted by U.S. Transportation Command’s Repatriation Coordination Cell in support of the Department of State, departed Dhaka with approximately 375 Americans onboard. They arrived at Dulles International Airport, Dulles, Virginia, the next day. This and other DOS-supported repatriation flights challenged U.S. commercial air carriers to fly to the other side of the world, among COVID-19 restrictions, to locations not normally flown to, and still successfully accomplish the mission. This particular trip from Bangladesh had some challenges, including aircraft maintenance issues, an extremely long flight, and baggage handlers walking off the job. The U.S. Embassy Dhaka, Bangladesh, and aircrew, however, overcame the obstacles to bring those passengers back to America. From the end of March to mid-May 2020, USTRANSCOM’s Repat Coord Cell, in cooperation with DOS, organized 14 separate contract-air missions, transporting 3,915 U.S citizens stateside due to intensified COVID-19 travel limitations abroad. Photo courtesy of U.S. Embassy Dhaka, Bangladesh 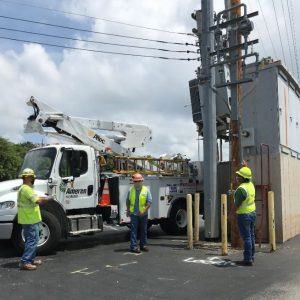 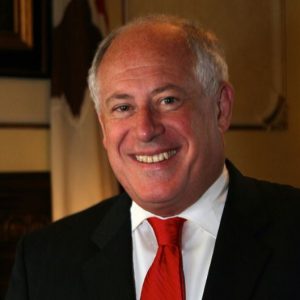