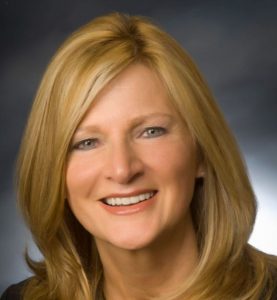 Karen Cooper (shown), formerly senior operations manager in the Southern Division, has been promoted to operations director of the Southern Division and Central Divisions in Southern Illinois. In this role, she has management oversight over the company’s Interurban District (Metro East), Cairo District, Hardin County, as well as the Central Division, which serves the Alton, Godfrey and Riverbend areas. Cooper has more than 40 years of experience in the regulation, operations and management of water and wastewater systems. Prior to joining American Water in 1985, Cooper worked for the Ohio Environmental Protection Agency, Division of Public Water Supplies. She also worked for an engineering firm in Massachusetts.

Joe Ahlvin was named senior operations manager for the Southern Division (Metro East, Cairo, Hardin County). Ahlvin has been with American Water since 2006, most recently as an engineering manager-Project Delivery responsible for capital investment projects in the Southern and Central Divisions. He has worked in roles of increasing responsibility in Engineering for Illinois American Water and as an Analytical Chemist at American Water’s Central Laboratory in Belleville. He has a bachelor’s degree in chemical engineering and is pursuing a master’s degree in business administration, both from the University of Kansas.

Brian Wiemers has been named senior operations manager in the Eastern Division (Champaign, Pontiac, Streator and Sterling service areas). He has been an employee of Illinois American Water since 2010, most recently as senior production manager in the Eastern and Northern Divisions. Prior to that, Wiemers served in the roles of production superintendent and plant operator, both in the Champaign County District. He has a master’s degree in business administration from the University of Southern Indiana and bachelor’s degree in business economics and finance from Southern Illinois University Edwardsville. He is licensed as a Class A Water Operator.

Eric Larson has been named senior operations manager for the Western Division (Peoria, Pekin and Lincoln service areas). Larson started his career at Illinois American Water in 2016 as senior field operations superintendent. Prior to that he worked in industrial engineering and production. He has a master’s degree in Education from Auburn University, a master’s degree in business administration from Heriot Watt University, and a bachelor’s degree from Bradley University. He holds a Class C Water Operator license.

Ethan Steinacher has been named operations manager for the Central Division. He is responsible for leading water and wastewater operations in the Alton, Godfrey and Grafton service areas. Steinacher joined Illinois American Water in April 2019 as a senior design engineer, specializing in wastewater engineering project management. He previously worked for American Bottoms Regional Wastewater Treatment Facility, as a senior project engineer. He has a bachelor’s and a master’s degree in civil engineering from Southern Illinois University Edwardsville.

“As we continue to provide safe and reliable water and wastewater services to our customers, it is critical that we have the right leaders in place to support our employees,” said Beth Mathews, vice president of operations. “Equally important is the investment we make in our employees to help them grow professionally.” 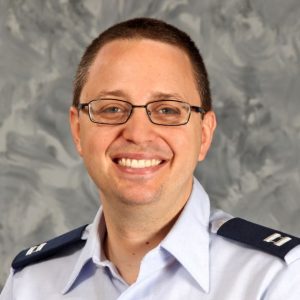 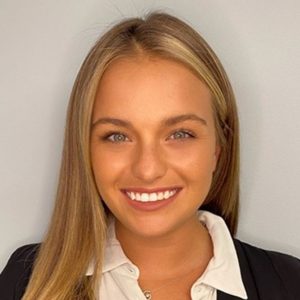 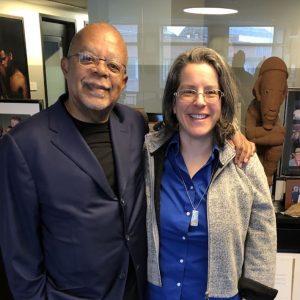 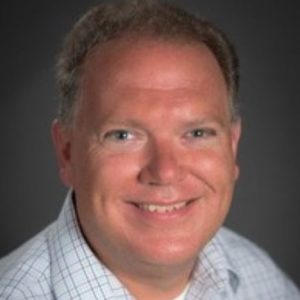 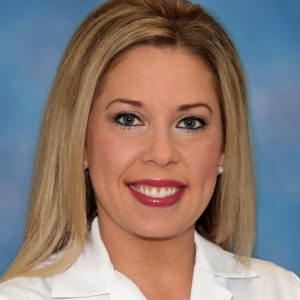