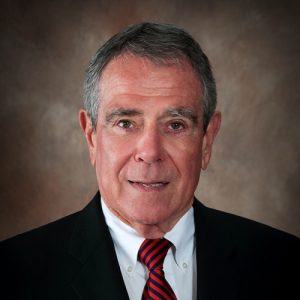 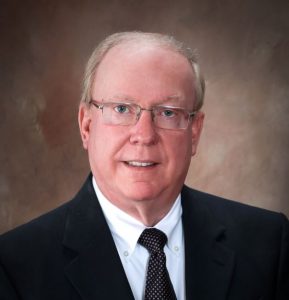 To co-founders Wayne Barber Jr. and Paul Murphy, a business is only as strong and as resilient as are its people.

That principle has built and guided BARBERMURPHY since its inception in 2005. As the Shiloh-based firm celebrates its 15th anniversary this year – even amid an unprecedented, uncertain economic climate – Barber, Murphy and their team of 19 brokers and staff realize that continuity, ingenuity, depth of expertise and collaboration have always been staple ingredients in the company’s success.

“When I first started in the real estate business in 1988, o 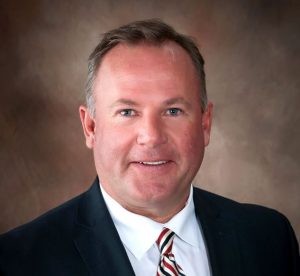 ur country was in the middle of a financial crisis,” said Barber. “Although our bread and butter had been selling land, we quickly adapted our business strategy and began leasing properties as an alternative to survive.”

Thirteen years later, when 9/11 hit, Barber and his colleagues at a prior commercial real estate firm pivoted again to survive the recession that ensued.

“And then in 2008-09, the longest recession to date, our income dropped by 75 percent and it took us more than six years to get back to the level of production volume,” Murphy said. “But through all of these down times, our brokers have learned to do business differently and better each time,” he added. “Now is no different.”

From day one, the company was structured with the idea that the brokers who joined BARBERMURPHY had the opportunity to become a principal in the firm, said Barber.

The firm’s approach to commercial and industrial real estate comes from a depth of expertise to which few firms in the region can attest, according to Murphy.

“BARBERMURPHY brokers’ collective industry experience exceeds 300 years,” Murphy said. “From industrial to investment to apartments to office, each of us has our own niche. And within that niche, each of us focuses on a specific geographical territory. This results in our intimate knowledge of the market on a hyper-local level.”

Steve Zuber, one of the firm’s four principals, has also been a part of the BARBERMURPHY team since its beginning, as has Katy Cafferata, office manager and marketing assistant. Zuber says another strength of the firm comes from the diverse professional backgrounds of its brokers.

“We have brokers that came to us from different business sectors such as information technology, manufacturing, construction, sales, economic development and finance,” Zuber said. “That diverse expertise with various skill sets, paired with a deep knowledge of the real estate market they represent, positions us with the unique ability to serve a diverse client base.”

Principal Collin Fischer joined BARBERMURPHY in 2006 when the firm was just a year old. A new graduate of Saint Louis University, Fischer entered the market just before it would hit rough times with the 2008 housing market collapse and ensuing recession. Fischer learned from the team at BARBERMURPHY how to work in the commercial real estate industry during a bleak time. He also experienced the collaborative work ethic that he says defines the firm.