Inflated insulin costs are putting people’s lives at risk, says state Rep. Monica Bristow, D-Alton, who is co-sponsoring legislation that would cap the cost of insulin for diabetic patients across Illinois. 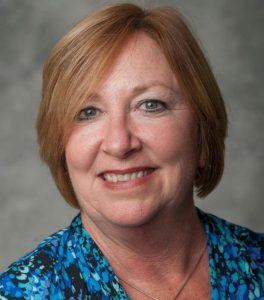 “Diabetics do not have a choice in the type of insulin they need to live, and these pharmaceutical companies are a taking advantage of that fact by charging far past the cost of production,” said Bristow. “This price gouging is forcing many diabetics and their loved ones to make the terrible choice between buying their insulin or groceries and putting people’s lives at risk for the sake of overinflated profit margins.”

From 2002 to 2013, insulin costs in the U.S. have increased nearly 300 percent. American consumers are currently charged more than 100 times that of other countries across the world for the exact same products. Senate Bill 667, co-sponsored by Bristow, will cap out-of-pocket prescription insulin costs to only $100 for a 30-day supply and launch an investigation by the Illinois Attorney General to determine the cause for the dramatic rise in insulin costs. Senate Bill 667 recently passed both the Illinois House and Senate and has been sent to the governor to be signed into law.

“I have heard too many heartbreaking stories about people putting their lives at risk by rationing their insulin because they cannot afford it,” said Bristow. “Type 1 Diabetes does not only affect the wealthy, and many patients simply can no longer afford this price gouging. It is time we put people ahead of profits and stop this price gouging.”