State’s Attorney Thomas Gibbons says he will not be running for re-election in 2020. 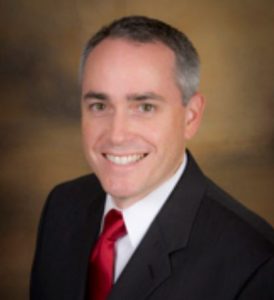 Gibbons, who has held the office since 2010, made tbe announcement Friday on his Facebook page.

“As many of you already know, I will not be running for State’s Attorney next year. I will be making an official announcement of my plans very soon – stay tuned!!”

In the post, Gibbons asked that voters get behind the candidacy of his First Assistant State’s Attorney Crystal Uhe.

“Crystal has proven she is an outstanding attorney, law enforcement leader and a true champion for our community” he said.

Had he stayed in the race, Gibbons, a Democrat, was likely to face a general election opponent, Thomas Haine, a Republican who is chasing a post that his father, William Haine, held from 1988 to 2002.

Gibbons was first appointed as state’s attorney in Madison County by then-Chairman Alan Dunstan in 2010 after former State’s Attorney William Mudge was elected circuit judge. He was elected to a full four-year term in 2012.

Lewis and Clark, U of I Chicago partner on nursing admissions pathway 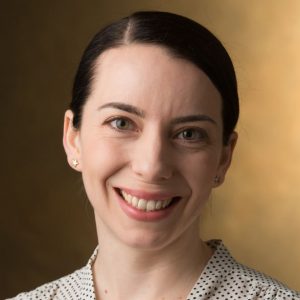 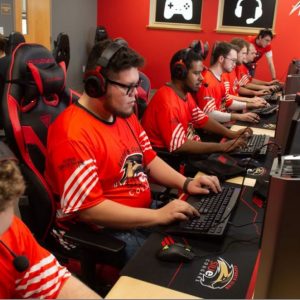 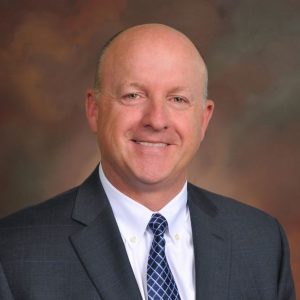