SPRINGFIELD – Amtrak routes that connect Chicago to St. Louis and Milwaukee saw record numbers of riders in the federal fiscal year that ended Sept. 30 while the national passenger rail system turned in its best financial performance in several years.

Amtrak reported Friday that the Chicago-St. Louis corridor recorded 756,062 riders during the fiscal year, up 5.5 percent from the previous year, and 24 percent higher than fiscal year 2011.

In addition to passing through Alton, that corridor includes the “Lincoln Service” route that makes four daily trips between the two urban hubs, as well as the “Texas Eagle,” which makes one daily round trip. Both of those services are partially funded by the Illinois Department of Transportation.

The Amtrak “Hiawatha Service” between Chicago and Milwaukee gained nearly 38,000 passengers over the year, growing to 882,189, a 4.5 percent increase over 2018. That route is operated under contract with both the Illinois and Wisconsin transportation agencies, is Amtrak’s most-travelled corridor in the Midwest.

Nationwide, Amtrak set a company record with 32.5 million customer trips, a year-over-year increase of about 800,000 passengers.

Amtrak also reported its best financial performance in many years, taking in $3.3 billion in operating revenue, 3.6 percent better than 2018. That resulted in a net operating loss of $29.8 million, the closest the company has come to breaking even in its history.

Amtrak was founded in 1971 and operates passenger rail service in the 48 contiguous states and portions of Canada. Although it receives state and federal subsidies, it is managed as a for-profit corporation. 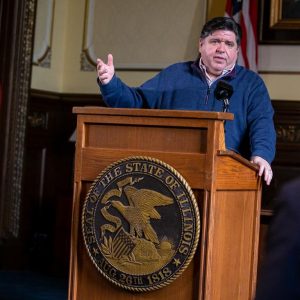 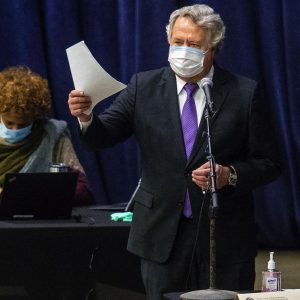 Penalty enhancements for assaults on retail workers will head to governor 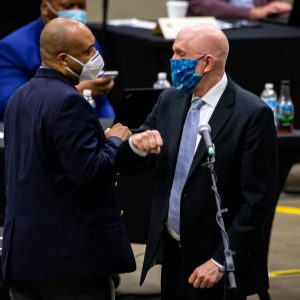 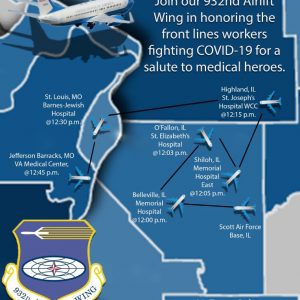