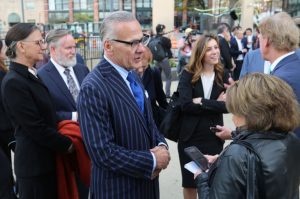 Co-lead counsels, including Simmons Hanly Conroy Shareholder Paul Hanly, finalized a $260 million settlement deal with the remaining four defendants in the early hours of Monday morning, just hours before opening arguments were set to begin. The settlements avoided what would have been the first trial in the opioid multidistrict litigation before Judge Dan Aaron Polster in the U.S. District Court of Ohio in Cleveland.

The $260 million settlement was hammered out by phone with Teva Pharmaceutical Industries Ltd., Cardinal Health Inc., McKesson Corp. and AmerisourceBergen Drug Corp. Under the 11th hour agreement, $215 million will be paid immediately by Cardinal Health Inc., McKesson Corp. and AmerisourceBergen, with Teva paying $20 million and contributing $25 million worth of Suboxone, a treatment for opioid addiction. Hanly negotiated the deal with co-leads Joe Rice, of Motley Rice, and Paul Farrell, of Greene, Ketchum, Farrell, Bailey & Tweel.

“The settlement will make significant progress to abate the epidemic by providing resources for and applying funds directly to necessary opioid-recovery programs,” said Hanly, Rice, and Farrell on behalf of the plaintiffs’ executive committee (PEC) in the opioid multidistrict litigation. “Throughout this process, Summit and Cuyahoga counties have tirelessly investigated, litigated, and prepared for the bellwether trial that would have begun [Monday] if not for this agreement. In doing so, the communities revealed facts about the roles of the opioid industry that created and fueled the opioid epidemic.”

Instead of beginning opening arguments, Judge Polster dismissed the claims of the counties against the settling four companies and severed Walgreens from the case. Walgreens now joins several other defendant pharmacies expected to go to trial against both Ohio counties in another bellwether trial. That trial is expected to take place in spring 2020. Another bellwether trial involving counties from West Virginia is expected to take place in a year.

More immediately, Hanly said he and other members of the PEC will focus on global settlement talks, with the goal of resolving the outstanding 2,700 federal and 400 state cases.

“This hard-fought victory for these two counties is just the first step in what we hope will be the ultimate resolution of the largest public health crisis in recent memory,” Hanly said. “These companies now must accept full responsibility and do something significant to clean up the horrific mess they caused in communities across the country.”

In September, Judge Polster certified an “innovative” negotiation class that included more than 34,000 U.S. cities and counties seeking reimbursement for monies they have expended – and continue to expend – addressing the opioid crisis. Simmons Hanly Conroy Shareholder Jayne Conroy was appointed as co-lead of the class.

In addition to Conroy, who would have been part of the lead trial team representing the plaintiffs in the MDL, other attorneys included W. Mark Lanier of The Lanier Law Firm, Don Migliori of Motley Rice and Hunter Shkolnik of Napoli Shkolnik. 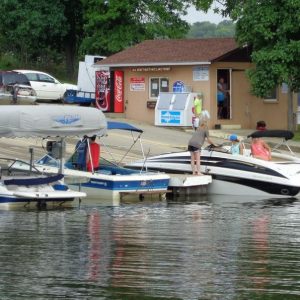 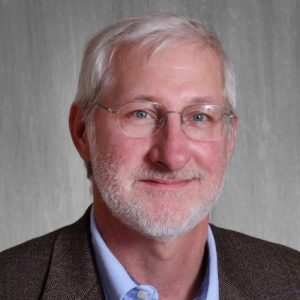 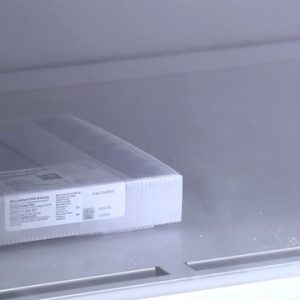 What to know as Illinois receives first COVID-19 vaccines

State’s positivity rate falls below 10 percent; vaccine as early as next week 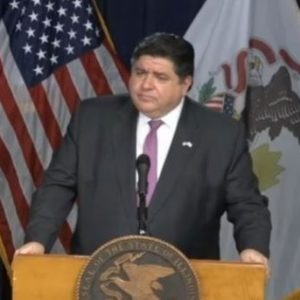