The prospect of autonomous vehicles has stimulated an active debate regarding their possible impact – and of course a debate over when they might actually appear in our local communities. No surprise, but much of the current debate begins with a focus on job losses (truck and taxi drivers for example), the likelihood of increased vehicle miles traveled, and maybe even worse traffic congestion than today. 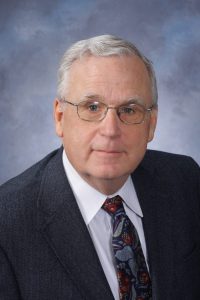 A more optimistic picture appears when we take a broader view. The economic history of the United States can be traced through a series of large, network-scale investments. Every generation or so there has been a sea-change in the nature and level of our economic activity that was stimulated by a new means of transportation or technology. Such structural changes in the U.S. economy are not everyday occurrences.

The most recent of these changes was stimulated by the internet and the spread of wireless technologies. The Interstate Highway System and electricity generation provide similar examples. Our economy is ready for another such burst— and autonomous vehicles appear ideal for the next such stimulus.

These changes are non-linear in nature. This means specific forecasts are uncertain and sure to be wrong. History shows that the economic impacts are more than the sum of individual benefits. This changes what goods and service we produce and how this is done. In addition to lower costs, new markets and new products are stimulated. In economic jargon, there is a positive shift in the shape of supply and demand curves.

The net economic impact of these changes is very large. Forecasts for autonomous vehicles are approximate at this stage, but some exceed a net $1 trillion per year for the U.S. – likely conservative since these studies do not include economic productivity gains due to shifts in the overall economic structure.

How might this work on a practical level? In sum, we will be able to fit more vehicles on our roads and the cost of travel will drop. This will improve our access to jobs and business access to labor and new and larger markets. Beyond this, mobility disadvantaged individuals will have new-found access to jobs, health, recreation, etc. These groups include disabled individuals, senior citizens, and lower-income people with limited access to public transit.

First, the productivity capacity of highways (mostly expressways and major arterials) will increase – forecasts range from two-fold to five-fold improvements. 1) Crashes account for more than 40 percent of roadway congestion and human error is involved in more than 90 percent of crashes — autonomous vehicles will greatly reduce these problems. 2) autonomous vehicles require less space (headway) between vehicles both since they know what is happening further along the road (vehicles share information) and since they are equipped with sensors and automated braking. The result: smoother traffic flow with the ability to handle more vehicles than today – and all of this with no need for more public spending.

Second, the cost of travel will drop, with some forecasts calling for costs of less than 25 cents per mile. 1) Shared rides will be a key part of this. At present, manufacturers of automated vehicles do not plan to sell them to individuals, but rather will copy the shared mobility services started by firms such as Uber and Lyft. 2) Riders can carry out productive (and non-productive) activity while traveling. This means the economic cost of travel will drop. 3) In time, new vehicle designs will occur – say smaller vehicles only used in high-density areas, perhaps with narrow lanes.

None of this has happened so far. In fact, autonomous vehicles are coming more slowly than originally forecast. In sum, lots of changes – not all positive. The economic productivity gains, however, are a vital source of long-term economic growth for the U.S. Now is the time to consider public actions that might help speed the deployment of autonomous vehicles.

Dr. Richard Mudge is president and founder of Compass Transportation and Technology Inc. This firm specializes in the economics, finance, and policy of transportation, with a current emphasis on autonomous vehicles and shared mobility. He holds a Ph.D. in Regional Economics from the University of Pennsylvania. He is a nationally recognized expert in the economics and finance of all modes of transportation. He wrote this column at the request of the Illinois Business Journal. 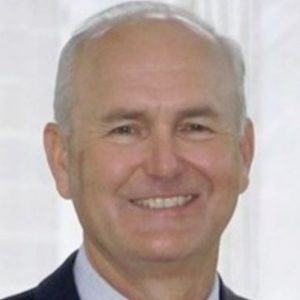 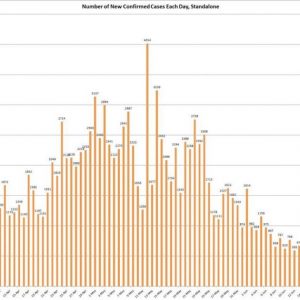 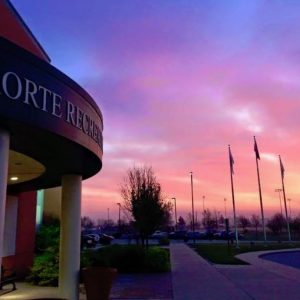 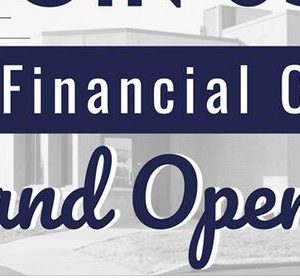 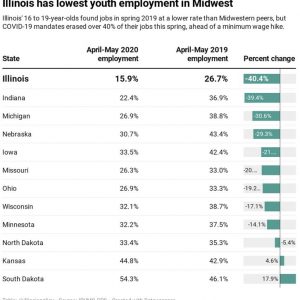