In 1988, Shane Giger was 13 years old when he was walking down Main Street in Collinsville during the then-annual sidewalk sale and saw a help-wanted sign in the window of the Sandwich Shop. He got his work permit and started washing dishes. 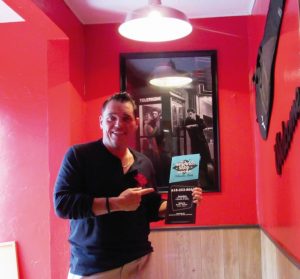 Giger, a member of Pleasant Ridge Baptist Church, credits God for putting him in the position to buy the restaurant and catering business and Johnson with guiding him through decisions in the planning of the restaurant. The orange booths, walls, counter, and stools and the shake awnings over the serving windows remain, but with the addition of 50s memorabilia and nostalgia. Diner lights, Coca Cola signs and music themed decorations accent the walls and a vintage 1950s Coca Cola cooler sits just behind the counter.

Guitars are slowly finding their homes above the booths and the air echoes with the sounds of St. Louis legend Chuck Berry, Elvis, Buddy Holly, and other 1950s musicians. Giger’s background as a deejay is evident in the music and plans for events, which includes karaoke nights at the diner.

In the back, the original grill remains seasoned, ready to serve up all of the original items including the Collinsville Burger and the Pizza Burger. New items to the menu include a grilled PB&J, Elvis Burger, and a turkey wrap. French toast sticks and sausage links will be added to the breakfast menu for kids.

Locally sourced ingredients pepper the menu. Collinsville’s own Kruta’s Bakery will be providing the donuts and Fazzi’s Bakery in St. Louis will be making the swirled rye and the hoagies. The horseradish comes from Collinsville’s Keller Family Farms.

Giger said he wants to give Collinsville “great service, good food and fun” without alcohol and in a family friendly atmosphere.

The second Friday of each month will host a balloon artist and kids will eat free. Police and first responders will always receive half off.

Hours of operation will be 6 a.m. to 7 p.m. Monday through Saturday and closed on Sundays.

PHOTO: Sandwich Shop Diner owner Shane Giger holds one of the new menus in the entryway to the restaurant. 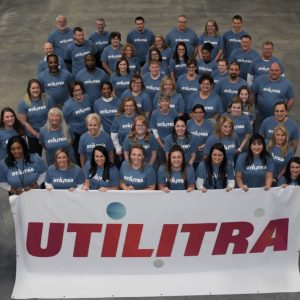 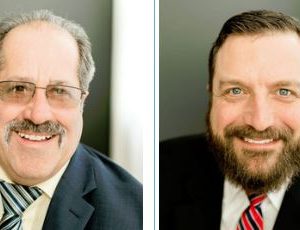 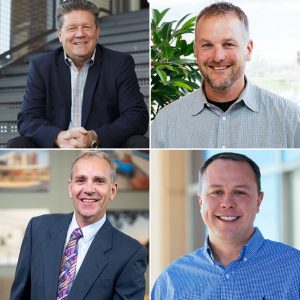 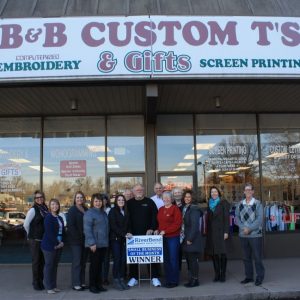