The Southern Illinois University Board of Trustees has extended Randy Pembrook’s contract as chancellor for the Edwardsville campus through June 30, 2023.

Pembrook is to be paid an annual base salary of $340,000 a year. He became the ninth chancellor in SIUE’s history in July 2016.

“SIUE is an outstanding university that continues to provide excellent and unique educational opportunities, while simultaneously addressing the needs of our various communities and constituencies. I say that as a proud alumnus, as well as chancellor,” said Pembrook, a Metro East native. “Today, I was honored by the trustees’ action in approving a contract extension, and look forward to partnering with our distinguished faculty, staff and students to realize our strategic goals.”

Pembrook stepped onto the Edwardsville campus amid the Illinois state budget crisis, but has kept the institution moving forward. The $32 million Science East building renovation was completed last year, and there is a commitment from the state for $105 million for capital projects that could include a new health sciences center. Meanwhile, upgrades to Alumni Hall and Founders Hall are on-going.

Pembrook is proud of SIUE’s growing academic reputation. With SIUE achieving Best Regional Universities Midwest ranking for the 15th consecutive year by U.S. News & World Report in 2018, the Carnegie Commission on Higher Education upgraded SIUE to the newly created doctoral/professional universities category. As a result, Washington Monthly placed SIUE 115th among its national universities, among the top third. SIUE also made its debut among US News and World Report’s national universities. SIUE is among the top 20 nationally in student-athlete graduation rates.

“SIUE is a significant factor in regional higher education as we produce more bachelor’s degrees than any other higher educational institution in the St. Louis Metropolitan Statistical Area,” Pembrook said. “Our reputation for research is growing as the National Science Foundation ranked SIUE No. 1 ranking for research expenditures among “Emerging Institutions in the Midwest.”

Pembrook is committed to ensuring that SIUE is intertwined with the region. The Successful Communities Collaborative has resulted in SIUE students helping local communities solve problems with innovative solutions. The university has just engaged with the City of Edwardsville on just such a project. Local companies like First Community Credit Union and Enterprise Holdings Foundation have recently made million-dollar investments in SIUE.

Pembrook has consistently focused on a commitment to diversity. In 2018, SIUE received the Higher Education Excellence in Diversity award from INSIGHT Into Diversity magazine for the fifth consecutive year. The opening of the Center for Student Diversity and Inclusion and increasing space for ACCESS (Accessible Campus Community & Equitable Student Support) has highlighted increased student services and support. 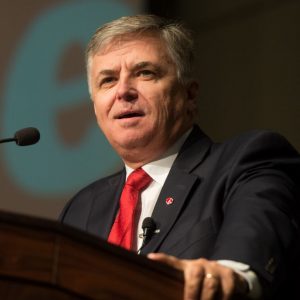 Attracting students in a highly competitive marketplace, Pembrook sees the university combining its academic quality with affordability and safety as attractive elements for students and families to consider. During Pembrook’s tenure, the university has added nearly $7 million in scholarships.

“The University awarded more than $148 million in scholarships and financial aid last year, positioning an SIUE education as one of the best values in the Midwest,” Pembrook said. “Meanwhile, SIUE has consistently been ranked among the safest college campuses in the country during the past decade. The City of Edwardsville is ranked among the nation’s top 25 safest college towns by Safewise in its 2019 Safest College Towns list. We are in a desirable position.”

Before arriving at SIUE, Pembrook had served as the vice president for academic affairs at Washburn University in Topeka, Kansas since January 2011. Prior to Washburn, Pembrook served at Baker University for four years in several capacities. 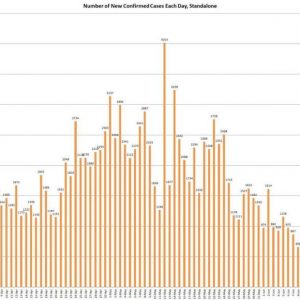 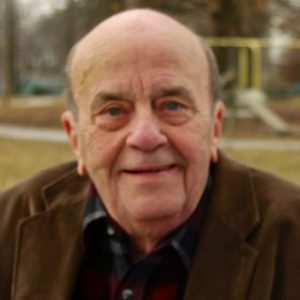 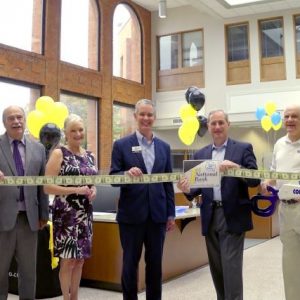