State Rep. Charlie Meier, R-Okawville, says he will seek re-election to the Illinois House of Representatives in the 108th District.

Meier says he’s running to “protect Southern Illinois values at the State House while continuing to work against Chicago’s liberal agenda in Springfield. 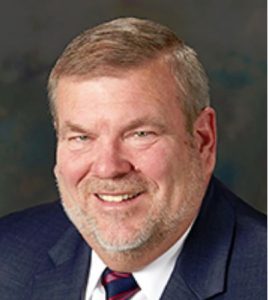 “Each year I see numerous bills introduced which do not reflect the values of the district. The fact is, since the Democrats control the legislature and Governor’s Office, I can’t prevent all bad bills from becoming law. However, this year we were able to prevent some bad ideas from becoming law. As always, I encourage residents to contact my office to discuss legislation they are concerned about.”

The 2019 General Assembly witnessed legislation to create new taxes on satellite TV, plastic bags, online streaming such as Netflix and Amazon, including a new tax on beer and wine. Rep. Meier and his colleagues were successful at preventing these new taxes from becoming law, including a repeal of the franchise tax. Meier also voted against legislation that would increase fees and require mandatory fingerprinting for all gun owners in the state, the legislation thankfully stalled in the Senate.

“This year I have witnessed the most liberal Chicago agenda pushed through the legislature that I have ever seen,” said Meier. “I will continue to protect Southern Illinois values by standing up for less government control in our day to day lives. I opposed legislation that was harmful to law-abiding gun owners, I fought for the rights of the unborn, and helped block legislation that is simply bad for our state.”

Meier is running for re-election in the Republican primary to be held March 17, 2020. Earlier this year Meier received the Conservative Achievement award for his conservative voting record during the 2018 Illinois General Assembly. In addition to his duties as a legislator, Meier is a farmer, residing on his family’s Centennial Farm located in Washington County. The 108th District includes portions of Clinton, Madison, St. Clair, and Washington counties.

Meier added: “I’m ready to return to Springfield to work for the people of Southern Illinois and continue to fight for our most vulnerable. I truly enjoy listening and helping my constituents with their issues concerning state government. Helping my constituents is the best part of being state representative.” 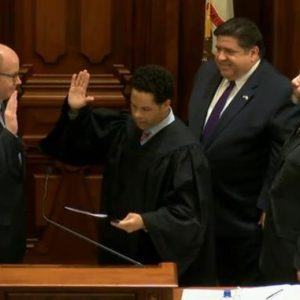 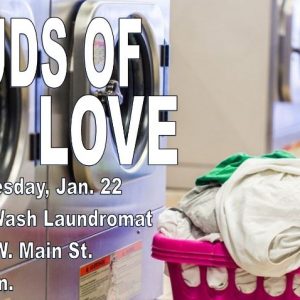 Laundromats, others partner with city of Belleville on ‘Suds of Love’ event 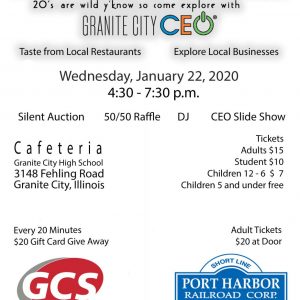