Putt, a former mechanic, was diagnosed with mesothelioma after repeated exposure to asbestos-containing brakes manufactured by Ford while working at service stations in Southern California and Indiana in the late 1960s and ’70s.

In addition to awarding compensatory damages, the jury determined that Ford acted with fraud, oppression and malice. As a result, jurors awarded $25.5 million in punitive damages following a separate hearing.

“After examining the evidence, the jury found that Ford failed to warn hard-working men like Art about the dangers of asbestos in its brakes,” said Alesio. “The jury sent a strong message with its verdict. Art should never have been exposed to asbestos and should never have had to suffer from mesothelioma.”

Putt performed thousands of brake jobs and safety inspections in the late 1960s and ‘70s at gas stations in Southern California and Indiana. He breathed in asbestos-contaminated dust while conducting brake inspections, blowing out brake drums, sanding new brakes, and sweeping and blowing the dust off the floor at the end of the day.

“We are satisfied with the result, but no amount of money will give Art back his health,” said Blouin. “Art earned the right to live out the remainder of his life with his wife and family and that was needlessly taken away from him as a result of Ford’s conduct.”

The dangers of asbestos have been known since the early 1900s. Mesothelioma occurs when asbestos fibers become lodged in the lining of a person’s lungs. The cancer has a long latency period and typically takes decades to form. There is currently no cure.

Mrs. Putt testified during trial and said the past year has been devasting for the family. “When you know this could have been prevented, it makes things just that much harder to bear,” she said. “No one should ever have to endure the pain of a mesothelioma diagnosis.”

The verdict is the sixth asbestos verdict Simmons Hanly Conroy has won on behalf of its clients in the past two years. The trial lasted four weeks, and the jury deliberated for less than two hours. The couple currently resides in North Carolina to be near family.

Simmons Hanly Conroy is one the nation’s largest mass tort law firms, Simmons has represented thousands of patients and families affected by mesothelioma throughout the country. Additionally, the firm’s attorneys have been appointed to leadership in numerous national multidistrict litigations involving dangerous drugs, medical devices, prescription opioids, and consumer protection issues, including Vioxx, Yaz, Volkswagen Emissions and DePuy Pinnacle. Since 1999, the firm has pledged more than $20 million to cancer research and has been a leading supporter of mesothelioma research and asbestos prevention. Offices are located in Alton, Ill.; Chicago; Los Angeles; New York City; San Francisco; and St. Louis. Read more at www.simmonsfirm.com. Read more at www.simmonsfirm.com. 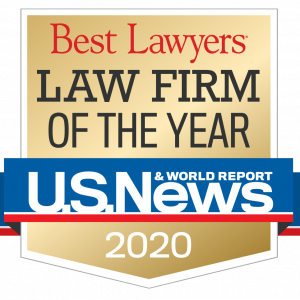 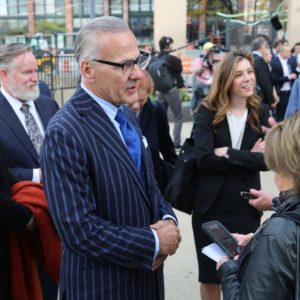 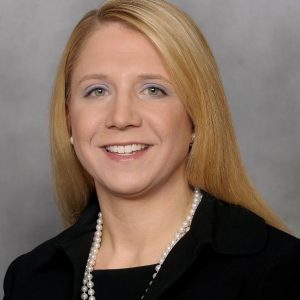 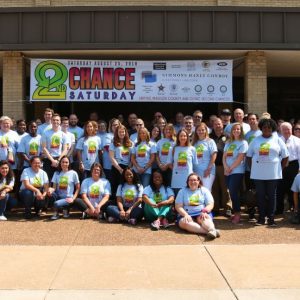 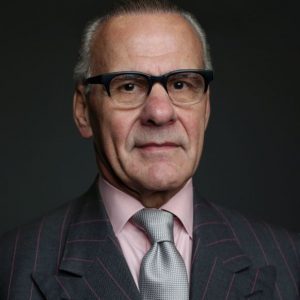